Mr. Kiskaddon succeeds George C. Halstead, who died in London on April 11 during a business trip.

Mr. Kiskaddon is a native of Pittsburgh, Pa., and a 1945 graduate of Columbia University with a Bachelor of Science degree in mechanical engineering. Following World War II Navy service as a lieutenant (jg) in the Pacific Theater of Operations, he joined Alcoa in 1946 and was assigned to the New York office as a sales engineer.

In 1957, Mr. Kiskaddon moved to Pittsburgh to become industry manager-passenger automotive sales. Subsequently, he was assistant district sales manager, Cleveland, Ohio, and district sales manager in Newark, N.J., and Chicago, 111. He returned to Pittsburgh in 1972 as assistant general manager-field sales. Since 1974, he has been Alcoa's general manager-marketing primary products. 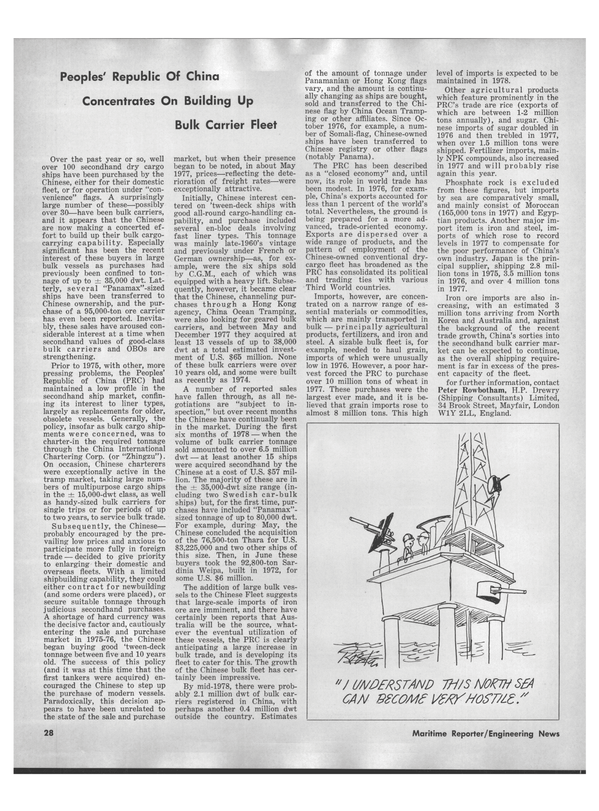