president and PIL board chairman John F. Martin. PIL is the European affiliate of Paceco, Inc., a subsidiary of Fruehauf Corporation, Alameda, Calif.

Mr. Holme received his degree in engineering from Cambridge University. After management positions with several U.K.

companies and assignments throughout the world, Mr. Holme came to PIL to manage a team studying European port projects.

His most recent responsibilities have been in administration and marketing.

As managing director of PIL, Mr. Holme will continue the responsibilities he assumed after the untimely death of Peter J. 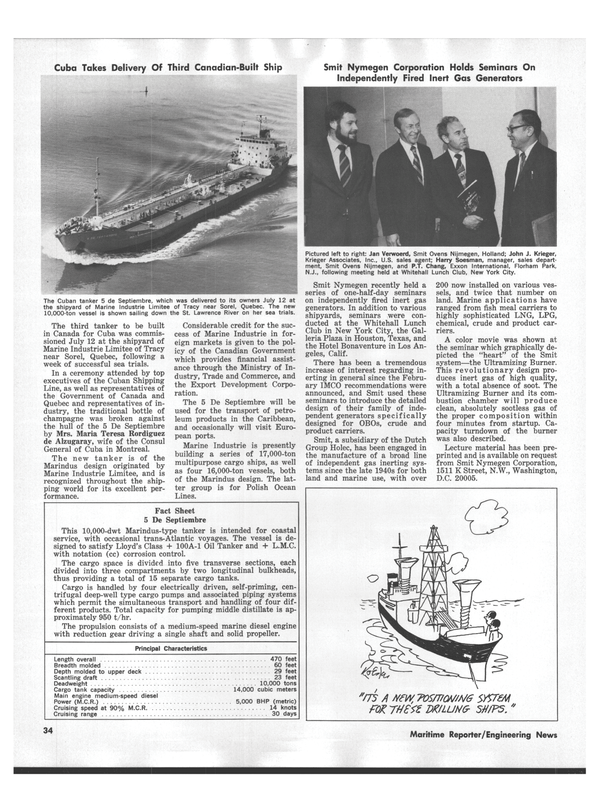