Smit Nymegen recently held a series of one-half-day seminars on independently fired inert gas generators. In addition to various shipyards, seminars were conducted at the Whitehall Lunch Club in New York City, the Galleria Plaza in Houston, Texas, and the Hotel Bonaventure in Los Angeles, Calif.

There has been a tremendous increase of interest regarding inerting in general since the February IMCO recommendations were announced, and Smit used these seminars to introduce the detailed design of their family of independent generators s p e c i f i c a l l y designed for OBOs, crude and product carriers.

Smit, a subsidiary of the Dutch Group Holec, has been engaged in the manufacture of a broad line of independent gas inerting systems since the late 1940s for both land and marine use, with over 200 now installed on various vessels, and twice that number on land. Marine a p p l i c a t i o n s have ranged from fish meal carriers to highly sophisticated LNG, LPG, chemical, crude and product carriers.

A color movie was shown at the seminar which graphically depicted the "heart" of the Smit system—the Ultramizing Burner.

This r e v o l u t i o n a r y design produces inert gas of high quality, with a total absence of soot. The Ultramizing Burner and its combustion chamber will produce clean, absolutely sootless gas of the proper c o m p o s i t i o n within four minutes from startup. Capacity turndown of the burner was also described.

Lecture material has been preprinted and is available on request from Smit Nymegen Corporation, 1511 K Street, N.W., Washington, D.C. 20005. 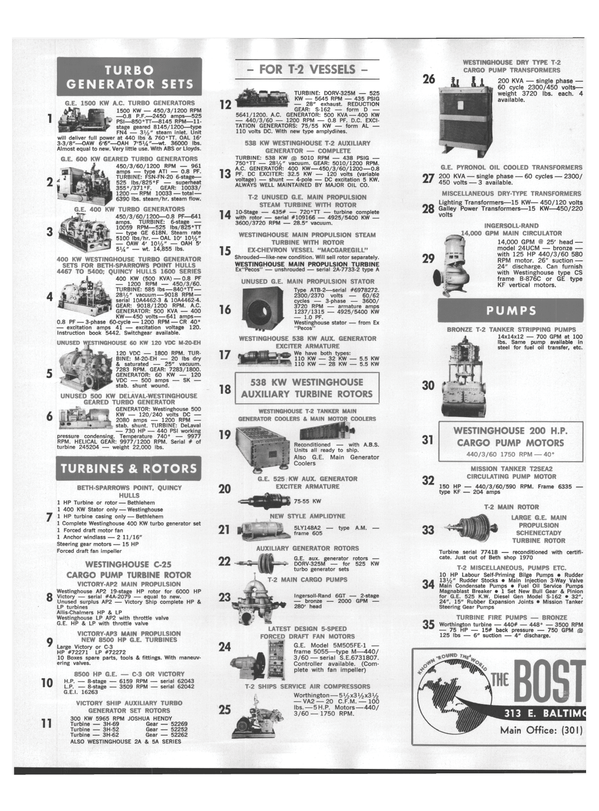