The promotion of James Messenger to the position of assistant to manager of ship repair sales in Bethlehem Steel Corporation's shipbuilding department was announced recently by Louis W. Gomlick, manager.

Mr. Messenger is advancing from sales engineer in the ship repair sales office, which is located in New York.

A native of Brooklyn, he was graduated from the U.S. Merchant Marine Academy at Kings Point, N.Y., with licenses as third engineer and third mate. Mr. Messenger joined Bethlehem Steel that year as a member of the management training program and was assigned to the corporation's shipyard in Baltimore, Md.

After completing a two-year training program, he was promoted to ship superintendent at the yard, and in 1977 was transferred to the New York ship repair sales office as a sales engineer. 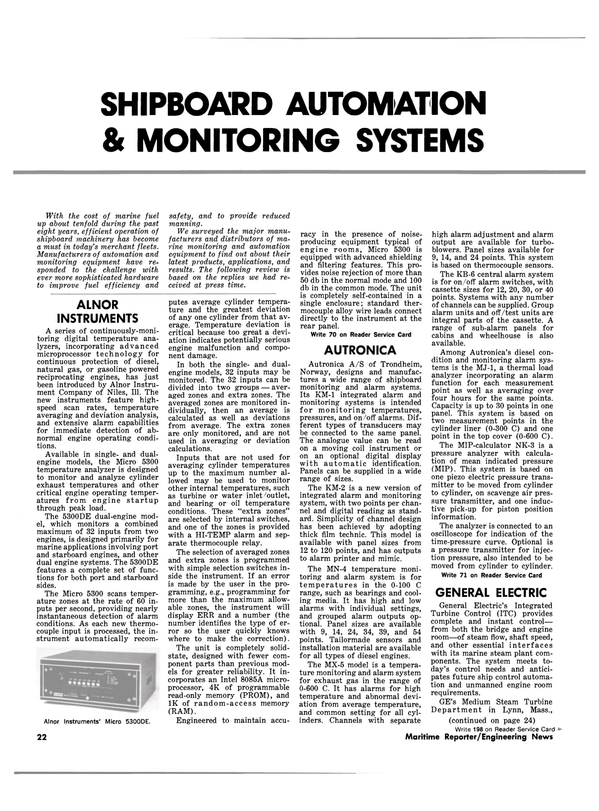