The MARCO skimmers are built around the exclusive MARCO F i l t e r b e l t system, which uniquely removes oil and debris from the water without taking the water aboard. The Filterbelt picks up all types of oil from the surface, including light distillates, heavy weathered crude,, and Bunker C. It also has the ability to work effectively over a wide range of sea conditions.

These 37-foot skimmers are the f i r s t s e l f - p r o p e l l e d Filterbelt skimmers for Mexico. MARCO engineers conducted a thorough training course for the Mexican crew, which included both the theory of the MARCO Filterbelt system and extensive hands-on practice in the operation and maintenance of the skimmers.

After the training was completed, a Mexican Navy vessel transported the skimmers from San Diego to their home ports of Vera Cruz and Manzanillo.

The Class I-D is said to be ideal for rapid first response to oil spills on waterways, bays, and harbors. It has a cruising speed of 15 knots and a skimming speed up to 2 knots.

The Class I-D's principal dimensions include a length of 37 feet, a beam of 10 feet, and a depth of 3 feet. Standard equipment includes a hydraulic power system for the Filterbelt, a 1,430-gallon oil sump, an automatic decanting system, a debris collection basket, and twin 120-bhp GM 4-53 diesel engines with Stern Power outdrives.

In addition to oil-spill recovery vessels from 28 to 120 feet, MARCO is a leading designer and builder of other commercial vessels, including 19-foot skiffs, 32- foot gillnetters, and 108- to 160- foot trawlers, seiners, crabbers, and c o m b i n a t i o n boats. Since 1972, MARCO has delivered more than 70 skimmers worldwide to government a g e n c i e s , oil-spill clean-up cooperatives, and major oil companies. 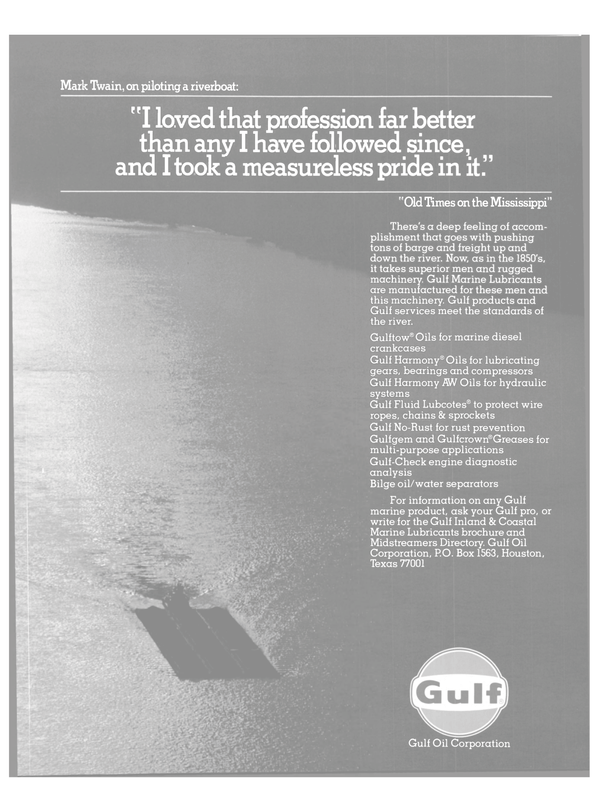