Owned by the South Street Seaport Museum, the Wavertree will have 110 feet of her upper deck, from frame 36 through frame 91, restored to its original configuration.

Wrought iron was used to construct the Wavertree when she was built in 1885 by Oswald, Mordaunt & Co. in Southampton, England; modern steel will be used in the reconstruction. The vessel was originally built as Southgate, but was given the name Wavertree when Leyland Brothers, one of the great Liverpool shipping establishments, bought her and renamed her for a suburban village.

Richard E. Blackinton, general manager of the Hoboken yard, said: "Bethlehem Steel is proud to play an integral part in the reconstruction of this historic ship. As long as there is commerce between nations, much of the traffic will move by ship. The Wavertree recalls earlier days of commerce when mariners and their sailing ships battled wind and sea to deliver their cargoes." 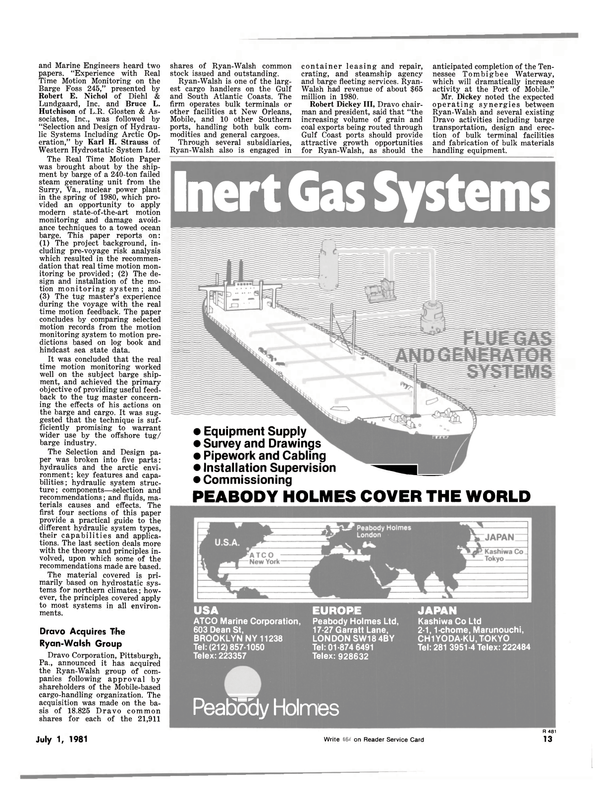