Christening and launching ceremonies were held at National Steel and Shipbuilding Company (NASSCO) recently for the Sierra Madre (shown above), one of three 37,500-dwt Carlsbad Class product carriers being built for Union Oil Company of California.

A gathering of more than 400 invited guests witnessed the ceremonies.

The Sierra Madre is the third of three sister ships to be launched at NASSCO in the past six months. All are scheduled for delivery in 1981. The vessels are a new NASSCO design. Each is 658 feet in length with a 33-foot draft and carrying capacity of 300,000 barrels. The Sierra Madre will be capable of transporting 10 different products simultaneously.

She will carry products from Union Oil's refineries in Los Angeles and San Francisco to Alaska, Hawaii, and the U.S. West Coast.

The new ship will incorporate the most modern equipment available and will meet the latest safety and environmental protection standards including double bottoms, a clean segregated ballast system, an inert gas system, a sewage treatment plant, collision avoidance radar, and a backup steering system.

NASSCO has been engaged in marine construction for 36 years, and is wholly owned by Morrison- Knudsen Company, Inc., Boise, Idaho. 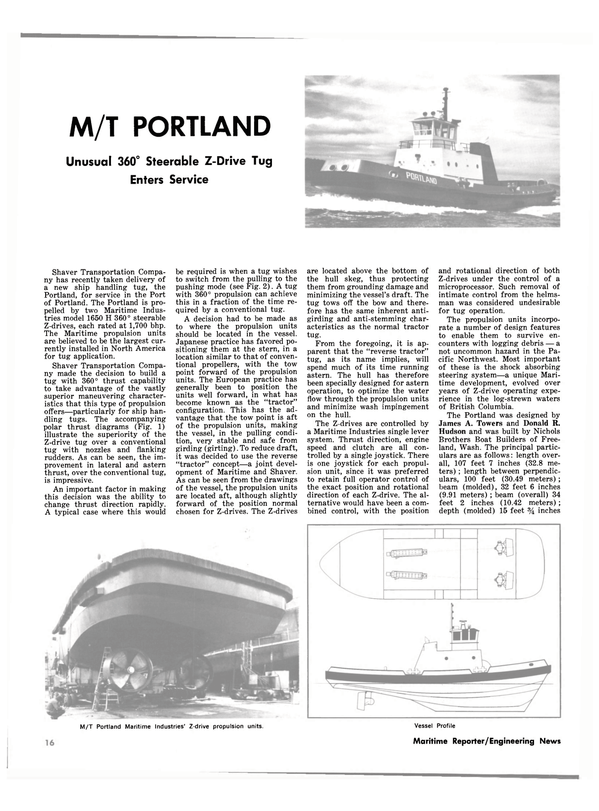