Peter B. Goetz has been appointed general manager of Electro Dynamic, an Avenel, N.J., facility of the General Dynamics Electric Boat Division in Groton, Conn. He will report to Fritz G.

In 1968 he became industrial program manager and held increasingly responsible positions at the facility. He was appointed facility manager in 1973, the position he has held until now. Mr.

Goetz earned a bachelor of electrical engineering degree from Villanova University in 1956.

Electro Dynamic is a manufacturer of fans, electric motors, generators, and controls for shipboard use and general industrial applications. 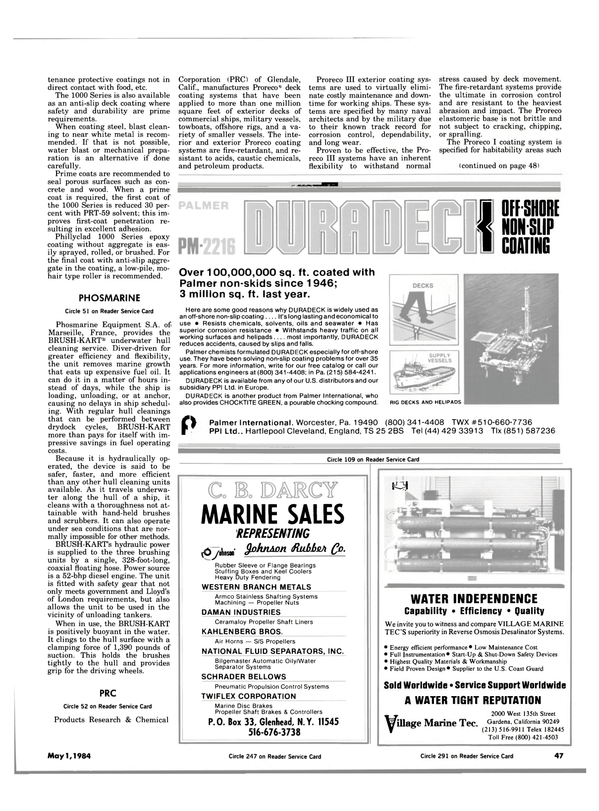