Stewart & Stevenson Services, Inc., of Houston has been appointed distributors for MWM Series 500 Diesel, Gas and Dual Fuel Engines, as well as MWM Series 400 Marine diesel, stationary Gas and Dual Fuel Engines for major North American and Latin American markets. The 500 Series, introduced in 1975, is unique in that it was specifically designed from the ground up to successfully operate when burning heavy, low-grade fuels.

The responsibility for providing parts and service support for large bore MWM Engines sold in the aforementioned markets has also been accepted by Stewart & Stevenson Services, Inc.

In making the announcement, Carsey Manning, vice president and general manager of Stewart & Stevenson, said: "We were attracted to MWM because they have proven engines in the higher horsepower ranges, and this is a market where we are expanding our activities. The MWM engines have good flexibility as they burn #2 diesel fuel, heavy fuel up to 3,500 RI and natural gas. In addition, this line of equipment can be operated on duel fuels for even greater cost efficiencies. These benefits plus the more than 100 million hours of proven reliability made MWM Engines our choice to add to Stewart & Stevenson's worldwide manufacturing and marketing operations." According to Benton H. Elliott, senior vice president of MWM Large Bore Division in North America, the first step in his marketing plan was to establish a Distribution and Services & Support Network. He stated, "The association with Stewart & Stevenson Services, Inc., completes this phase and places MWM in a very strong position to supply the needs of the high-horsepower, big-bore engine users." For free literature on MWM's series 400 and 500 engines, Circle 89 on Reader Service Card 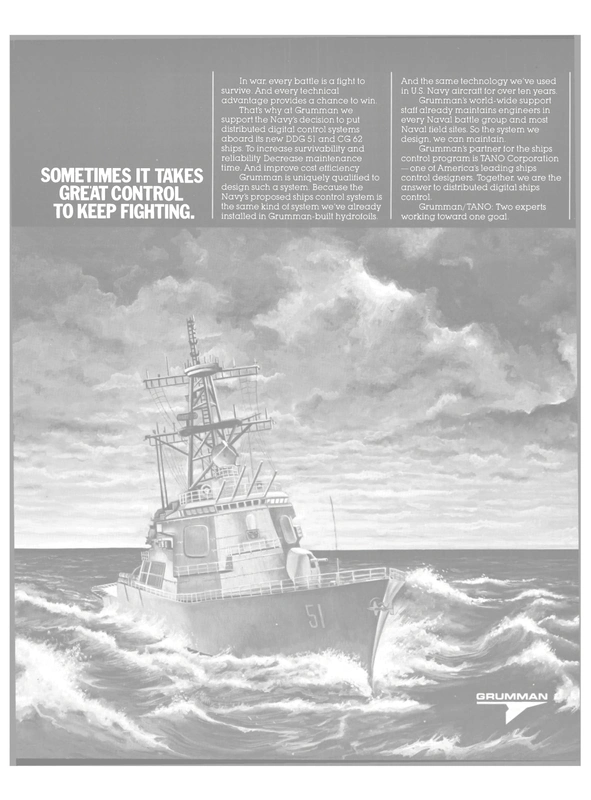