The certification of Omnipure marine sanitation devices by the Direktoratet For Statens Skibstilsyn for operation in Danish waters was announced recently by Len Langeland, president of Omnipure, a division of Sigma- Chapman, Inc. headquartered in Houston, Texas.

"Certification is very difficult to obtain," says Mr. Langeland, "as Denmark adheres to both the Baltic Convention and the International Maritime Organization (IMO) Treaty of the Sea.

Omnipure units are based on state of the art electrocatalytic treatment technology. This process permits treatment to IMO standards in less than 30 minutes as opposed to the average of 35 hours for aerobic systems. The Omnipure cell produces all required chemicals from seawater.

For more information on the certification of Omnipure marine sanitation devices, Circle 82 on Reader Service Card 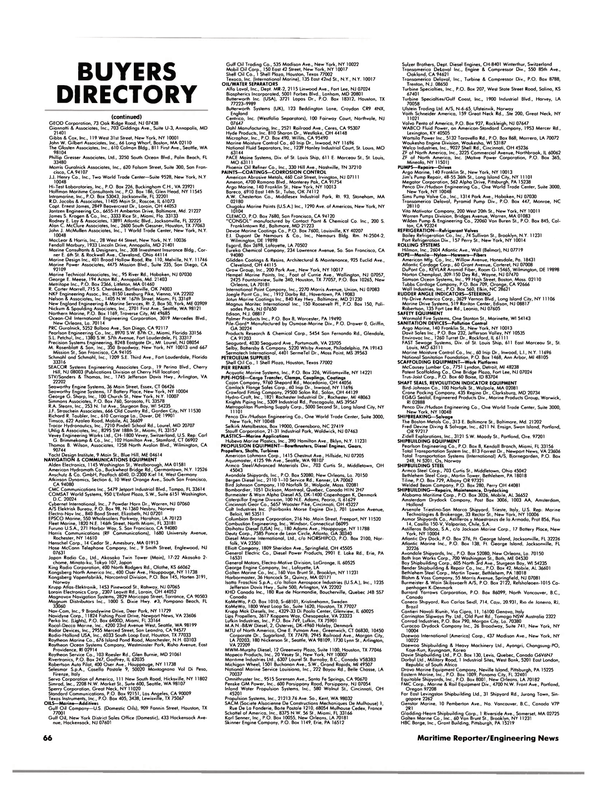