The collapse of a giant, brand new gantry crane which killed 36 people in a Shanghai shipyard may have been caused by loose steel ropes, state media and an engineer at the crane's designer said in published reports. At press time, Chinese authorities and officials at Hudong Shipbuilding Group were still investigating the accident. The collapsed crane is one of the largest gantry cranes to be built and designed in China, capable of carrying 600 tons. The H-shaped structure weighed a total of 4,900 tons and consisted of two legs and a 3,000- ton crossbeam. More than 30 workers, mechanics and engineers at Hudong Shipbuilding Group in Shanghai's Pudong district were raising the crane at 8 a.m. when a steel rope fastening the crossbeam to its leg reportedly came loose. Workers were reportedly trying to repair the loose steel rope when it snapped, sending the two legs and the 330-ft. (100-m) crossbeam crashing to the ground. An engineer reported that two steel ropes had blocked the crossbeam from being lifted any higher than its 155 ft. (47-m) position, 110 ft. (33 m) short of its destination. Workers apparently first realized the problem at a ceremonial inauguration for the crane. Chinese authorities and shipyard officials declined to comment. Xinhua said an investigation was being organized by the Industrial Safety Committee of the State Council, China's cabinet. 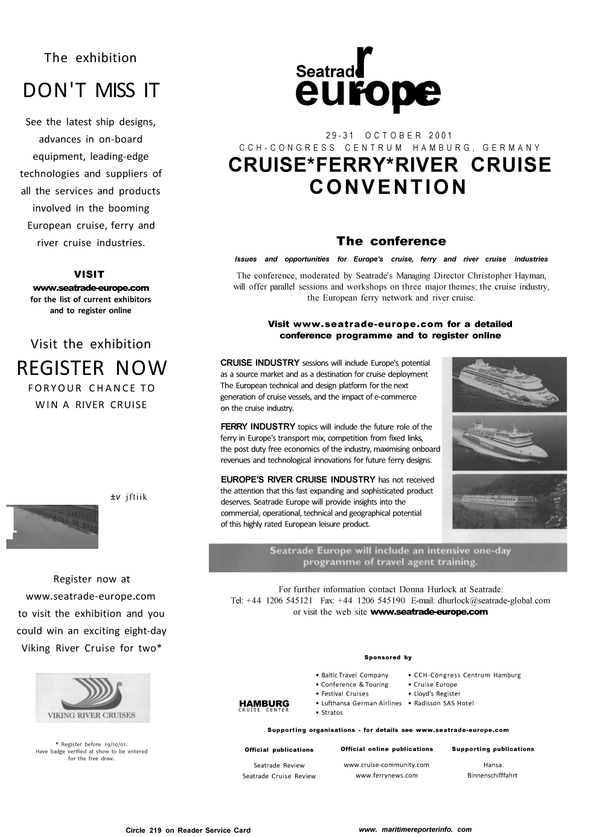