Raytheon Marine GmbH won the contract with Raytheon Systems Limited U.K., to supply the Navigation suite and Integrated Bridge equipment, for the first batch of the new Type 45 Anti-Air Warfare Destroyers. Raytheon, in close partnership with the U.K. PCO, will develop this opportunity to promote the Navigation and Bridge systems as a leader in state-of-the-art, fully integrated and innovative integration technology.

Raytheon Marine, Kiel is responsible for the complete supply (Hard and Software) of all Navigation System equipment, and the development and subsequent supply of major components physically integrated Bridge. Raytheon Systems Ltd. maintains leading tasks in the Program, and ILS Management.

IBS Innovation The contract with the PCO is a major step forward in developing the first fully Integrated Bridge ever designed into a British Royal Navy Warship. Raytheon, in close partnership with the PCO, will design, install and integrate a fully operational bridge covering everything from re-configurable displays to the Captains chair.

Raytheon has developed the initial 2 and 3-D models and is currently preparing a virtual reality simulator to allow the Design authority and the MoD to fully participate in the interactive approach to the design.

Electronic Charts All sea charts are stored on the Chart Server/Compiler in (W)ECDIS SENC format which minimizes the compilation time on the Multi function Consoles working in (W)ECDIS mode.

The Chart Server/Compiler is the only Chart base within the Navigation system.

This ensures that there is only one valid chart version in the system at any one time. Preplanned routes for track steering are also stored as a single source on the Chart server/Compiler.

The system uses two exchangeable hard drives, one containing the standard ECDIS based commercial sea charts and the other contains the Warship Tactical data charts.

To provide radar overlay on (W)ECDIS, the Multi-Function Consoles are equipped with Radar Scan converters and are connected to the Interswitch & Video distribution Units of the Radar system. Additionally the ARPA Tracks synthetic constructs from all four ARPA trackers can be indicated on the (W)ECDIS Multi-Function Consoles.

There are 6 Multi-Function Consoles which can run in ARPA, ECDIS, or (W) ECDIS mode. Four are integrated into the Bridge, one is located in the Chart House and one in the OPS room. 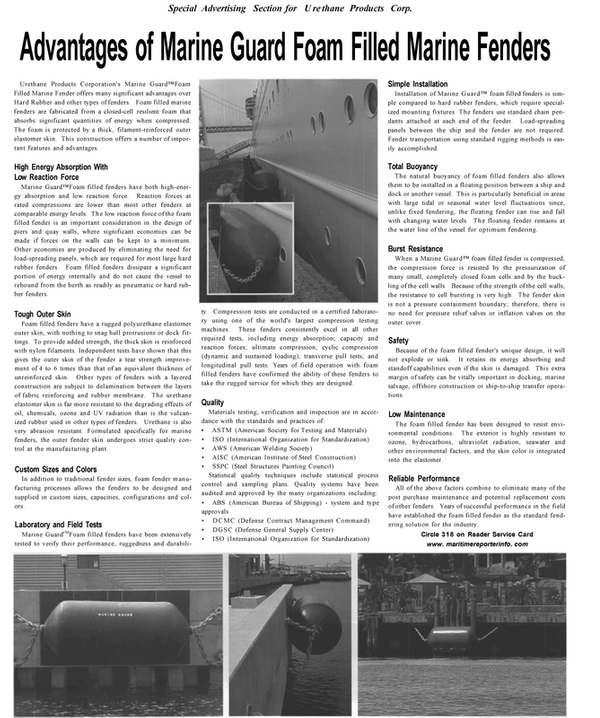