Located on the Gulf of Thailand in the province of Samutsakom, the yard is a leading builder of steel fishing boats.

In late June 2001, there was much more space in the yard with two boats recently launched and being fitted out while two others, one a Bangkok restaurant boat, were under construction. The two boats in the water were similar to many of those being built last year. One, a 600 hp Cummins KTA19-powered 108 x 23 x 14 ft. (33 x 7 x 4.2-rn) fish carrier was fitted with six insulated holds for carrying iced fish from northern Indonesian waters. With a total capacity for 180 tons of fish, this boat is capable of making the six-day round trip from Thailand to Indonesia with additional days there to collect fish and returning with fresh product.

For the distant southern Indonesian waters it is necessary to freeze fish in order to deliver them to Thailand. To this end, an increasing number of freezer trawlers are being built in Thai yards.

One of the boats being fitted out at the Mahachai Dockyard was a 95 x 23 x 11 ft. (29 x 7 x 3.5-m) freezer trawler with three holds including one for freezing and two for storage. The boat has a 150- ton capacity. Although smaller than the fish carrier, this boat is equipped with a larger 12-cylinder KTA38-M0 Cummins engine rated at 850-hp at 1,800 rpm to provide trawling power.

The hull features a bulbous bow and rolling chocks. When fishing south Indonesian waters with a crew of 30, it will make a typical voyage of four years, returning only for overhaul. 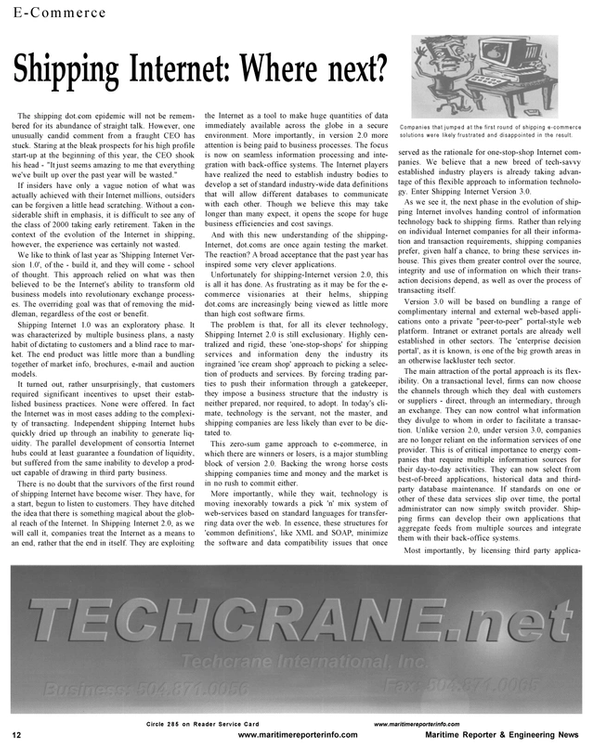