Kelvin Hughes has earned its way onboard the most prestigious current cruise ship newbuild project. Cunard selected Kelvin Hughes' fully integrated bridge system is to be installed on board its eagerly anticipated new flagship, Queen Mary 2.

At over 1,132 ft. (345 m) long, Queen Mary 2 will be the largest passenger liner ever constructed. Construction is due to commence in January at the Alstom-owned yard, Chantiers de l'Atlantique in Saint Nazaire, France, which has had a key role in the equipment specification process. She is expected to be launched in 2003.

"This is going to be the most spectacular ship in the world and we are absolutely delighted that our technical excellence, tailored design specifica- tions and world-leading abilities, have been recognised by two internationally important marine businesses," said Ron Nailer, Kelvin Hughes' Managing Director. "The prestige that we derive from receiving this contract is invaluable, as we continue to develop services and equipment to meet the needs of the cruise ship sector." "The Integrated Bridge System will be a crucial component for operating the next great Transatlantic Liner," said Gerry Ellis, Cunard's Manager of New Builds. "Cunard Line has a long association with Kelvin Hughes and we are very pleased to be working together again." Kelvin Hughes will begin work on the bridge in September 2001 when construction of Queen Mary 2's hull is due to begin. The top-end navigation system is scheduled for installation the following year.

The new cruise ship will boast a full suite of Kelvin Hughes products, including the Kelvin Hughes Nucleus 7000 ECDIS & ARPA Displays. The bridge display system comprises of eight 23.1- in. TFT workstations, having two at two separate conning positions on the main bridge console and two at each bridge wing station. The design philosophy allows the displays to be configured in a manner similar to the KH "Manta" integrated display system, allowing the screens to be fully user selectable to display any function at any position. The primary functions on these displays will be: An IEC61174 type approved ECDIS display system, which can be used in two modes, ECDIS and Conning Display, with the option of CAAS whilst in Conning Display mode. 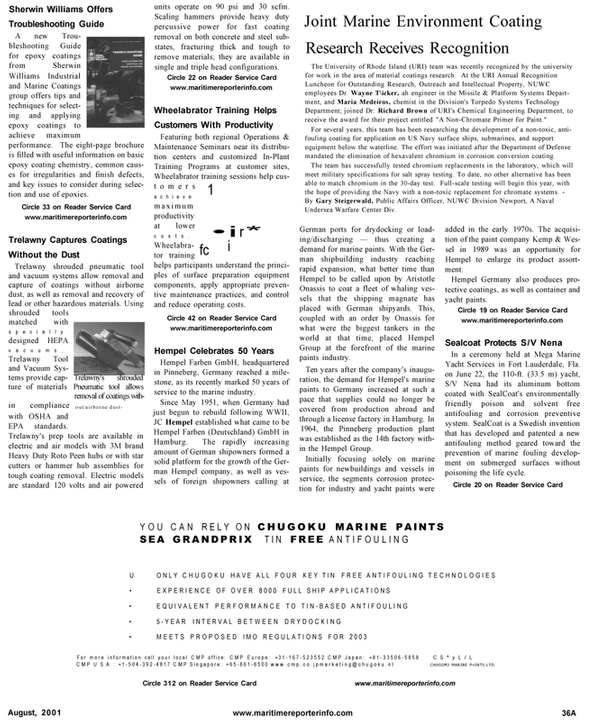