Innovation on the fjords

An initiative to develop a new breed of medium-speed, economical and environmentally compatible, commuter ferry for Norwegian trunk routes has won early approbation from the service operating fraternity.

The Norwegian Public Roads Administration has sanctioned the start of construction of the first of the moldbreaking FerryCat design at the Fjellstrand yard. It is understood that a contract will shortly be finalized between the aluminum shipbuilding specialist and the Bergen-based owner-operator Hardanger Sunnhordlandske (HSD). The double-ended, catamaran ferry design, using the new Azipull azimuth thraster, was formulated in response to the Public Roads Administration's strategic decision to increase sailing frequency on key routes throughout the coastal fjord service network, without necessitating a large increase in fleet strength.

Gains in productivity and route unit costs are promised by the 400-passenger/ 120-car catamaran shuttle ferry, which might also prove an attractive option in applications beyond the Norwegian fringe. The FerryCat signals a substantial increase in fjord ferry speed to some 20-22 knots compared with the 12-15 knots typical of existing vessels. Even at 15-16 knots, the design is claimed to require 20-30 percent less power than existing vessels of comparable car capacity. The 360-degree rotatable Azipull thrusters, one mounted at each end of each hull, will confer a very high degree of maneuverability, combining the advantages of a 'pulling' rather than 'pushing' propeller with freedom of choice as to installation of mechanical or electrical drive. The FerryCat will give Fjellstrand a new outlet for its expertise in friction stir welding (FSW) techniques. The modular vessel type will be built using FSW sections accounting for some 75 percent of the aluminum structure. 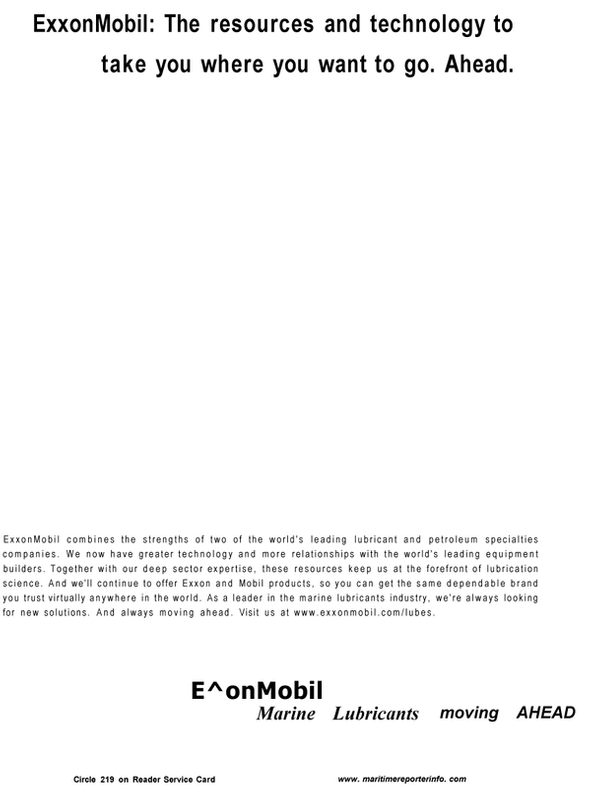 Read Innovation on the fjords in Pdf, Flash or Html5 edition of August 2001 Maritime Reporter