This newbuilding will actually be the largest ever delivered by the Spanish builder in terms of capacity despite having constructed several large FPSO units in the past, notably Kerr-Mcgee's (EGryphon A' and Texaco UK's (Ecaptain', both in the 550,000 bbl capacity, and even the (Ealba' Floating Storage Unit (FSU) for Chevron U.K., with an oil storage capacity of 850,000 bbl.

The Aquitaine field unit will be built at Astillero Fene (the former Astano yard of the Astilleros Espanoles group) that, since mid-eighties, has developed a consistent experience working for the offshore oil industry. 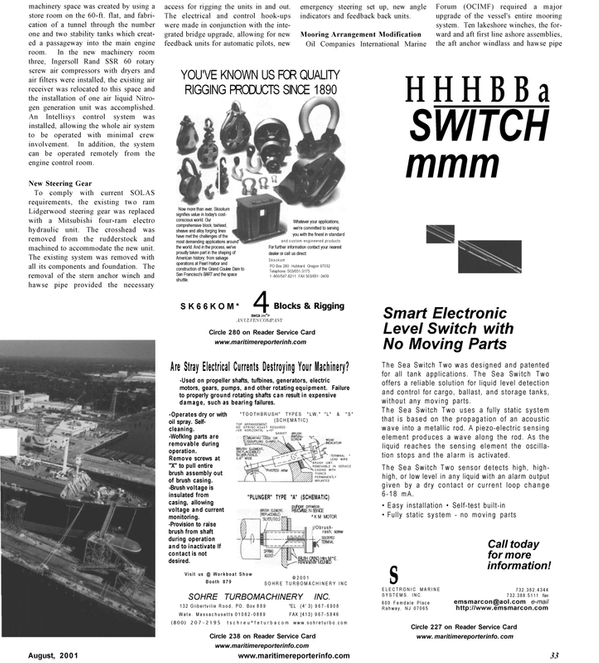