The MIL spec'd FRP deck provides a durable and low maintenance interior finish and the molded shapes only available with FRP production. Other advantages found with the FRP deck are lower costs of production and noticeable sound deadening qualities. The tubeset surrounding the boat is 40 oz. of Polyurethane fabric by Wing Inflatables, which offers greater abrasion resistance than Hypalon or PVC. Wing also produces a foam version of the collar.

The boat is powered by a 300 hp Yanmar diesel engine and Mercruiser Bravo One drive. The boat achieved in excess of 55 MPH in a 1-2 ft. chop condition during initial trials with two crew and full fuel. The weight saving of the hybrid was considerable and Willard engineers are sure it can be lowered even further as certain structural elements of the deck assembly are now a function of the aluminum hull. A unique byproduct of the lighter weight is that the boat is not subject to a rollout in high-speed turns as the collar is higher from the water than its heavier FRP cousin. This is a common problem for RIBs as the air collar bounces off the water surface.

According to Willard's Product Manager, Bill Clark, the new concept of combining aluminum hulls with fiberglass decks, "Is the best of both worlds." It provides the most versatile platform for a wide range of customers, from towing applications to law enforcement and military operations. Willard Marine offers the hybrid boat to its government customers via its GSA contract. 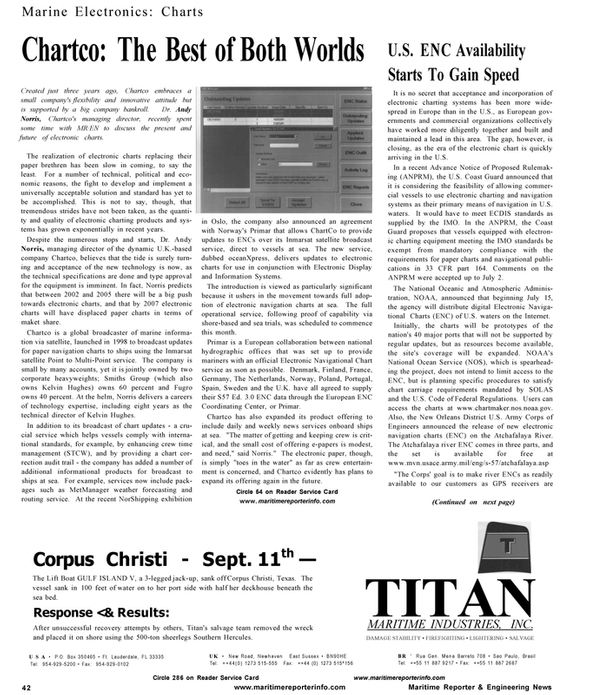