As assistant to the president, Mr. Dunford will be responsible for special assignments, overall reviews of operations, and longrange planning and development.

During the past seven years, he has been instrumental in guiding the progression of CDI Marine Company from one office with a staff of 40 in 1973 to the present 10 offices with over 700 employees.

Dr. Wilkins, as top operational manager of CDI Marine, will become responsible for the day-today operations and guidance of the 10 offices. He joined CDI Marine in 1977 as chief engineer, and has been involved significantly in the overall operation of the company.

CDI Marine Company, a major division of CDI Corporation of Philadelphia, is a prominent supplier of naval architectural and marine engineering services to commercial and naval shipyards and to their supporting industries. 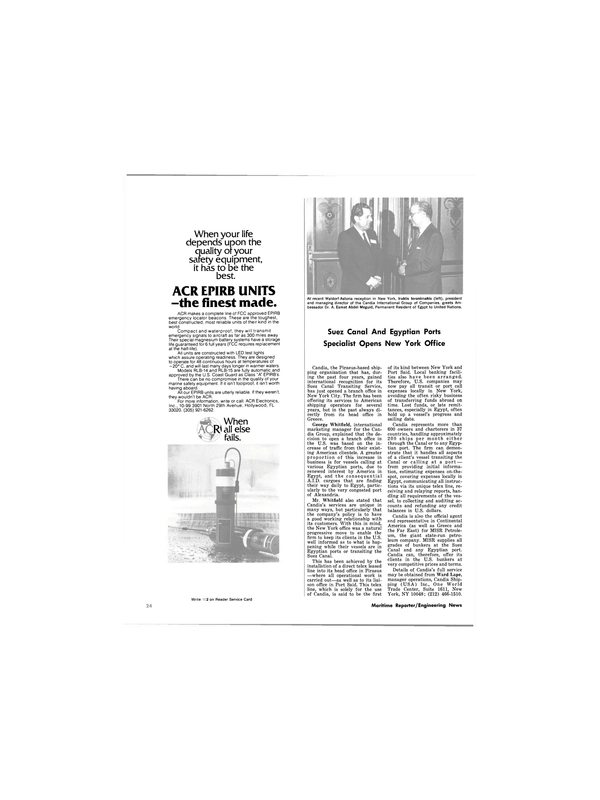