Michael S. Wasacz has been appointed to the newly established position of executive vice president of Matson Navigation Company of San Francisco, it was announced by James P. Gray, president.

He became president of Matson Terminals in January, this year. 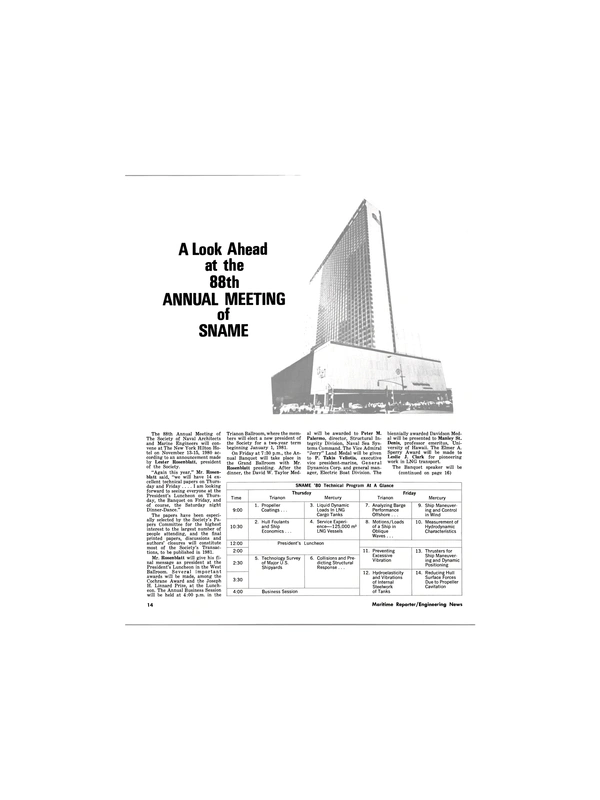