Traylor had been associated with Ingalls Shipbuilding, Pascagoula, Miss., for five years as special assistant to the president and director of division planning. Prior to that, he was associated with the Westinghouse Corporation for seven years in program management.

After graduating from the U.S.

Naval Academy, Mr. Traylor served for 27 years in the Navy.

He retired in 1969 as a captain after serving in destroyers, submarines, amphibious ships, and aircraft carriers.

Six of the 18,000-bhp vessels are being built as a subcontractor to Bethlehem Steel Corporation, while the seventh is being built for C&H Sugar. The yard also builds supply boats. 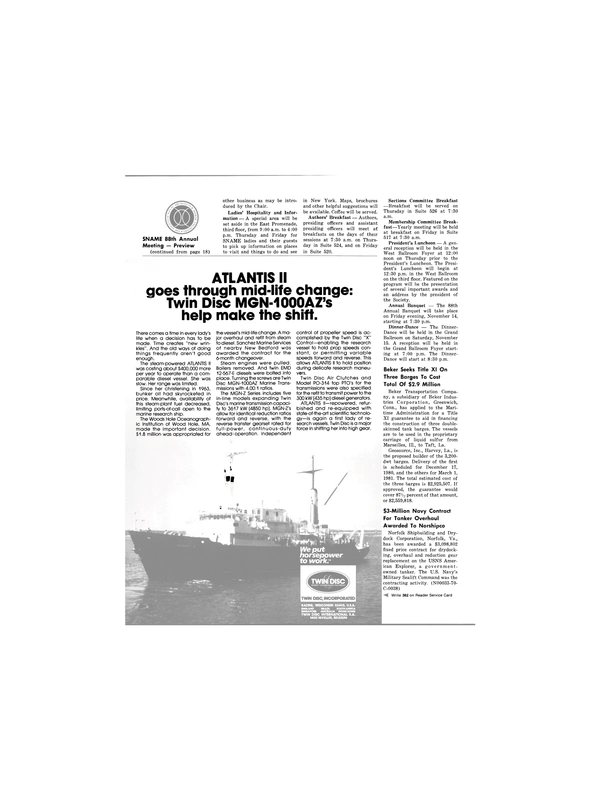