He succeeds C. Herman Terry, whose term expired on September 30.

Mr. Gardner has been a board member since 1974, when he was appointed by then Governor Reubin Askew. Four JPA board members are appointed to renewable four-year terms by the Governor, and three by the Mayor of Jacksonville. The members serve without pay. The JPA owns and operates two deepwater marine terminals and three airports in Jacksonville. 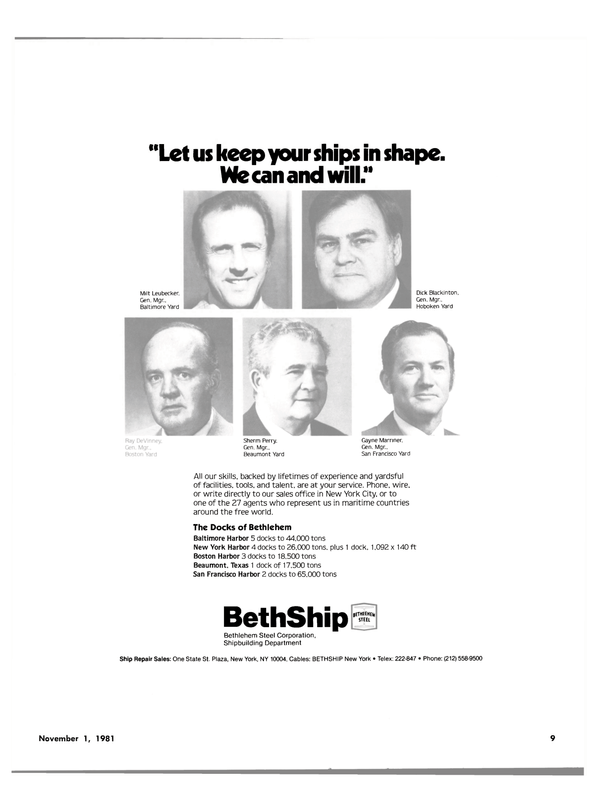