The MTAMS is part of a Mar- Ad program to encourage the use of automated information and control systems at U.S. public, multi-user marine terminals. The system speeds the collection and dissemination of information and thereby expedites the flow of containerized cargo and equipment through a terminal.

ARINC Research of Annapolis, Md., in cooperation with the staff of the Marine Terminals Corp., designed the system for the Oakland facility. MarAd's share of the $925,000 project amounted to approximately $325,000. The Federal agency developed the computer application software and documentation, including a costbenefit analysis. The Port of Oakland and Marine Terminals Corp., the f a c i l i t y ' s manager, spent $600,000 for the acquisition of the computer hardware and site preparation activities associated with the installation of the system.

A report on the project, "Marine Terminal Automated Management Control System for Public Marine Terminals, Phase I & II," will be published for distribution through the National Technical Information Service.

The application software and documentation developed by ARINC Research under contract to MarAd will be made available exclusively to the U.S. port industry, with adaptation costs borne by the user. 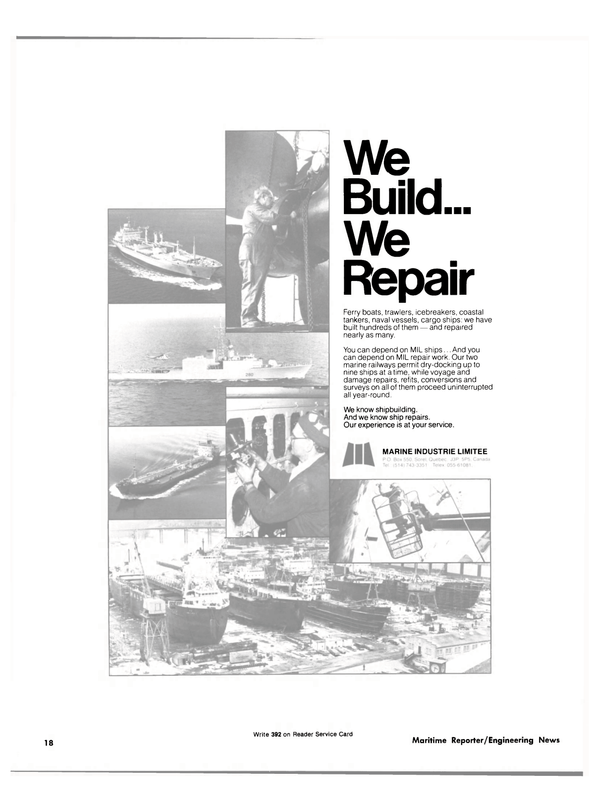