The agreement provides for favorable Japanese financing for the LNG plant facility.

This recent agreement marks the first sale of LNG between Canada and Japan, and provides a major new market for surplus Canadian natural gas. The buyers have indicated that LNG from Canada will significantly assist Japanese efforts to diversify their LNG sources.

It is anticipated natural gas from western Canadian fields will be liquefied in a plant to be located on the west coast of Canada for marine shipment to Japanese receiving terminals. It is anticipated that the first deliveries will begin in late 1985.

The next steps in the project are to obtain approvals for facility construction, natural gas re- moval, and export from the relevant provincial and federal governments.

Similar approvals from Japan to import Canadian LNG already have been arranged by the Japanese utility companies. 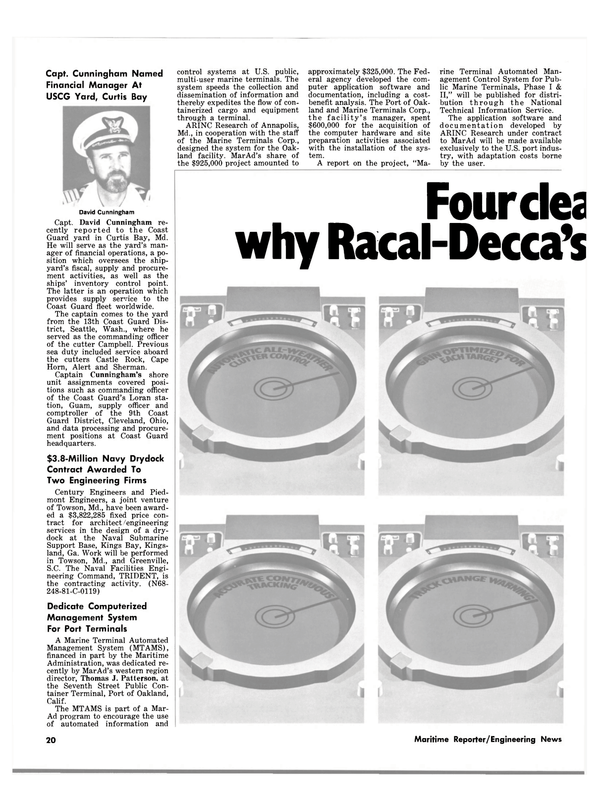