"The Fourth of July Industrial Park, located across the head of Resurrection Bay from this picturesque community of 3,000 will be the site of a $60- million dock, shipyard, ship fitting, and marina area," said city manager Johnny Johnson.

The development of the 100- acre industrial complex will involve both private and public investment.

"Private sources," he explained, "have already committed more than $8 million to this area." VECO Inc. of Anchorage has leased a major portion of the industrial park from the city of Seward and as a result of the October 6 municipal election, it will be the operator of the ship repair facility when it is completed.

VECO's license to operate the shiplift and transfer pit required at least three-fifths approval by the voters. "Endorsement of the license agreement," said Mr. Johnson, "was overwhelming." The City of Seward, through industrial d e v e l o p m e n t grants from the State of Alaska and bond monies, expects to invest more than $54 million during the next 10 years, said Mr. Johnson.

The city's participation will cover initial construction costs of the industrial park's public facilities, including the harbor and dredging, redirecting the glacierfed Fourth of July Creek to eliminate eliminate potential flood hazards, completion of an access road to the site, installation of water, power, and sewer systems, shiplift construction, and drydock facilities.

The city also will provide the funds for construction of a 1,300- foot-long general cargo dock, a shiplift capable of handling ships up to 300 feet long, seven public dry berths for ships of up to 250 feet in length, bonded warehousing, small boat storage, and miscellaneous harbor facilities.

Construction of the 1,300-footlong dock is seen as a key development of the Port of Seward as a coal transfer station for the export of Alaskan coal to the Orient.

Two ships of up to 100,000-dwt capacity and drafts of up to 45 feet will be able to use the dock at the same time. In comparison, the shallower Port of Anchorage, now the state's busiest, usually handle ships of 35,000-dwt capacity.

Seward is also Alaska's northernmost deepwater ice-free port served by rail. It is also the terminus of the Seward Highway, the only overland transportation route other than the Alaska Railroad, between the Kenai Peninsula, Anchorage, and the interior. 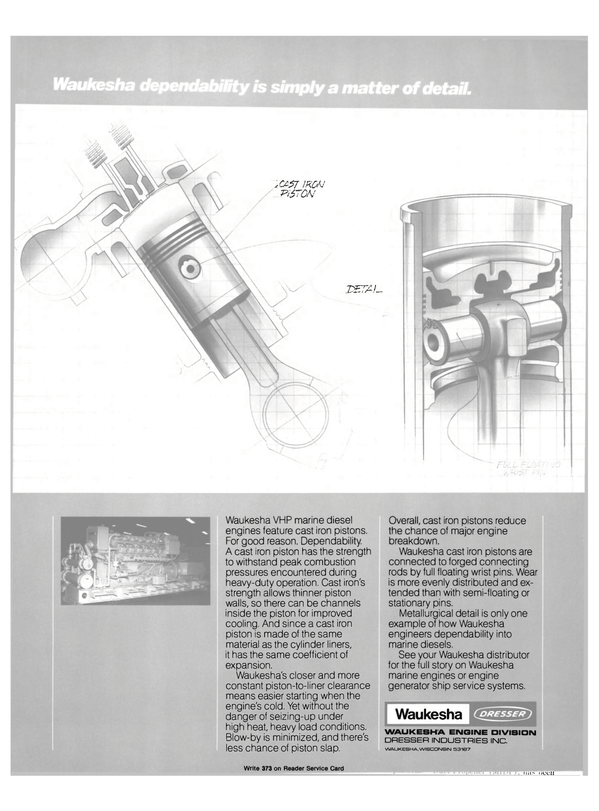