Reportedly the first completed exhibit of the 1984 Louisiana World's Fair became a reality recently when the 1,000 passenger paddlewheel riverboat Creole Queen was christened in New Orleans.

The new 190-foot by 40-foot sternwheeler which was built by Halter Marine, Inc., New Orleans, La., for New Orleans Paddlewheels, Inc. will serve Fair visitors from her Mississippi River berth at the New Orleans Hilton hotel complex with seven daily, two-hour harbor cruises during the Fair.

Warren Reuther Jr., president of New Orleans Paddlewheels, Inc., said the 8 a.m. cruise which will dock in time for the Fair's daily opening will feature a champagne breakfast complete with live Dixieland jazz, and the 8 p.m. cruise will include a Creole dinner, Dixieland band, and fireworks display.

The Creole Room and the Queen's Room also contain dance floors, and all three are equipped with complete bars. The topside Promenade Deck can accommodate up to 125 people.

Leslie Quartano, wives of the owners.

"While the Creole Queen retains the look of a paddlewheel riverboat of a bygone era she utilizes an ultramodern diesel electric propulsion plant linked to a revolutionary cost-saving paddle drive system," said R.J. Shopf, president of Halter Marine, Inc.

Mr. Shopf said diesel electric propulsion was chosen because it makes the boat quieter, more fuel efficient, and vibration free. The Creole Queen's diesel electric system was provided by General Electric through Continental Electric Company of Harahan, La. She is powered by three Caterpillar D353 engines coupled to three General Electric 300-kw generators. Together they produce 900 kilowatts of electricity for the two 350- horsepower Reliance Electric motors that turn the paddlewheel.

The Creole Queen operates on two of the three generators with the third in reserve as a spare or it can be used for additional power.

These systems also provide for all of the riverboat's other electrical requirements including 200 hp Schottel bowthruster.

The Creole Queen also utilizes a new Halter-developed silent drive system to the paddlewheel which eliminates vibration, much of the maintenance required by other methods, and water pollution.

The Creole Queen is the 10th diesel electric vessel built by Halter Marine since 1978. Company officials say Halter has built more diesel electric workboats than any other U.S. shipyard. Halter owns and operates six shipyards in the Southeastern United States and has designed and built over 1,100 vessels since its founding in 1956. 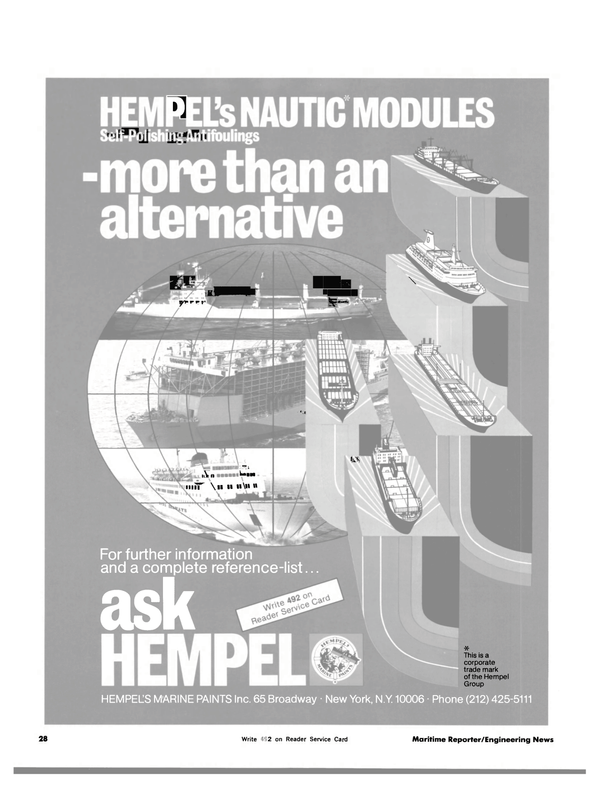