The Republic of Indonesia has reached agreement with Boeing Marine Systems for the purchase of four Boeing Jetfoil hydrofoils with an option for six more. The agreement includes cooperative manufacture of Jetfoils in Indonesia.

The initial contract, valued at approximately $150 million, is for the purchase of four Jetfoils for use in coastal patrol and for Boeing to assist P.T. Pabrik Kapal (P.T. PAL), the Indonesian national shipbuilding facility, in developing the capability to manufacture the high technology hydrofoils. While P.T.

PAL will obtain the ability to build the Jetfoils, Boeing will continue to manufacture the critical elements of the struts and foils and the automatic control system and supply those to Indonesia. If Indonesia opts for the additional six Jetfoils, the value to Boeing would total $330 million.

A Boeing Jetfoil, Bima Sumudera I, was purchased by Indonesia in 1981 and used to evaluate hydrofoil potential for coastal patrol and commercial applications in Indonesia.

The Indonesian Navy has identified a longterm requirement for up to 47 Jetfoils. Commercial passenger carrying Jetfoils would be in addition to that requirement. 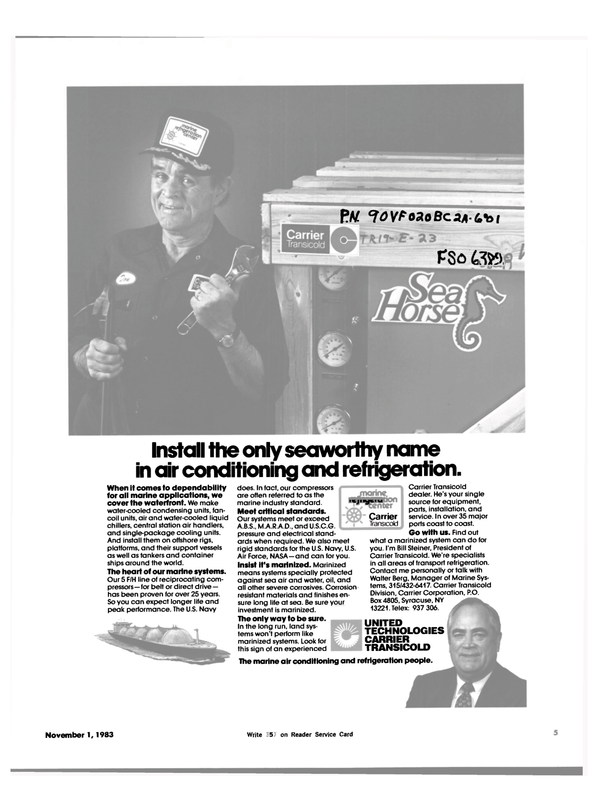