The Sedco 602, an offshore drilling rig, now in Singapore, has become the 2,000th user equipped for maritime satellite communications.

With its newly installed ship earth station, the rig has access to the international maritime satellite system operated by INMARSAT, which provides the satellite capacity for telephone, telex, facsimile and data communications to the worldwide shipping and offshore industries.

The Sedco 602 is a new rig, built in Singapore, which is owned by a joint partnership between Sedco, Inc. and Occidental Petroleum. The rig will be going to the Philippines and later to China for offshore exploration work. The satellite terminal is to be used for telephone and data communications.

With 39 member countries, the International Maritime Satellite Organization (INMARSAT) has a wide range of users including oil tankers, offshore drilling rigs, passenger liners, cargo and container vessels, yachts and fishing boats, as well as research bases in Antarctica and production platforms in the North Sea. 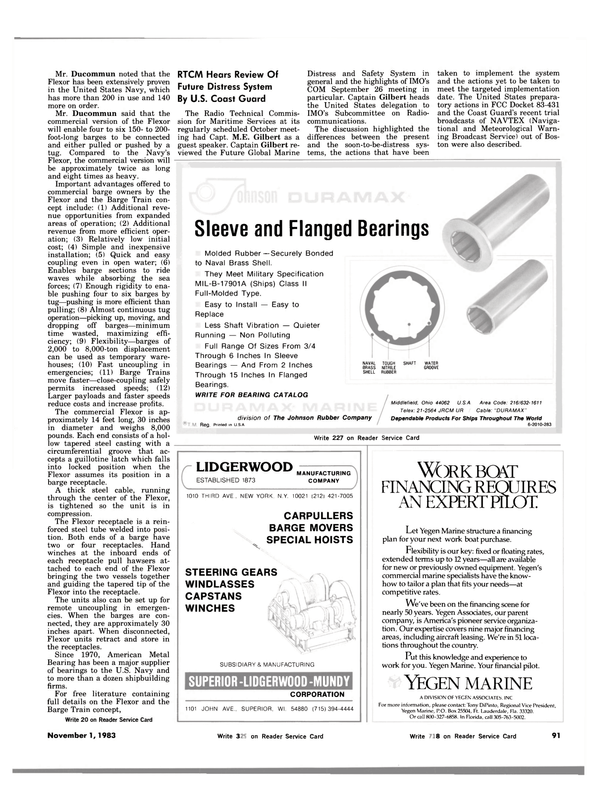