(EDITOR'S NOTE: Last March at a meeting of financial analysts in New Orleans, Hugh J. Kelly, president and chief executive officer of Ocean Drilling & Exploration Company (ODECO), forecast a turnaround for the offshore drilling industry by early 1984 as the result of the Department of the Interior's open lease sales scheduled for the Gulf of Mexico in May, August and November of this year. He predicted 1,000 new leases in the Gulf of Mexico in drillable water depths by year-end. "Maritime Reporter/ Engineering News" published Mr. Kelly's predictions in the June 1 Annual Yearbook Issue.

In the following article. Mr. Kelly reports on the lease sale results to date and sees signs of a resurgence in offshore drilling.) Our recent analysis of the rig market would indicate that we have, at last, reached the bottom of what has been the worst downturn in the history of the business.

For several weeks now, the utilization rate has shown only a tiny improvement; nevertheless, it is the first time that has occurred in over 18 months. There are other signs—the customers are going out to bid on term contracts in the Gulf and foreign areas, and the inquiries have increased. It's nothing like a deluge of customer demand for rigs, and what I'm trying to do here is to claim I've seen the first birds flying south for the winter.

The fundamentals are all good.

We've now had the second recordbreaking lease sale in the Gulf of Mexico, offshore Texas, and have over 1,000 new leases for drilling.

Incidentally, ODECO has 44 of those leases and actually ranked 10th of some 26 companies that participated in those sales in number of tracts acquired.

I'd characterize the rig market like a man who is lying battered, bruised, bloody, flat on his back, but seriously contemplating rolling over and getting up on one knee. Obviously we have a long way to go before our business once again becomes profitable.

In addition to the big sales we have had here in the Gulf, the price of oil continues to remain firm and, indeed, has improved some, and the consensus on the gas surplus is that it will soon be gone. Indeed, we have evidence of this.

No need to go out and break open the champagne, though, because we face the rest of this year and next year in putting back to work all those 184 idle rigs. In August, we had the offshore Texas lease sale, and there were no disappointments there. This sale, which covered offshore Texas, had 773 bids. There were 436 high bids, 28 bids rejected with awards on 408 tracts. In total, for the May Louisiana and August Texas sales, there were 1,092 high bids on tracts and 1,031 leases awarded.

Of that amount, 61 were rejected, or about 5.5 percent rate of rejection, even though over 60 percent of the bids submitted were single bids.

There are many new exciting plays underway, but clearly the oil play going on in the deeper waters, known as the "flexure trend," will be very important. Oil has been discovered in that trend, and companies are already drilling leases awarded at the May sale. All of this offers exciting possibilities for the immediate future. This has occurred because of Department of the Interior's policy of the "open lease sale," which permits the industry, rather than the government, to select areas it believes have potential for oil and gas.

While this is good for the industry in providing opportunities for finding oil and gas and putting people back to work, it offers the country the first real opportunity of making a national assessment of its oil and gas reserves. 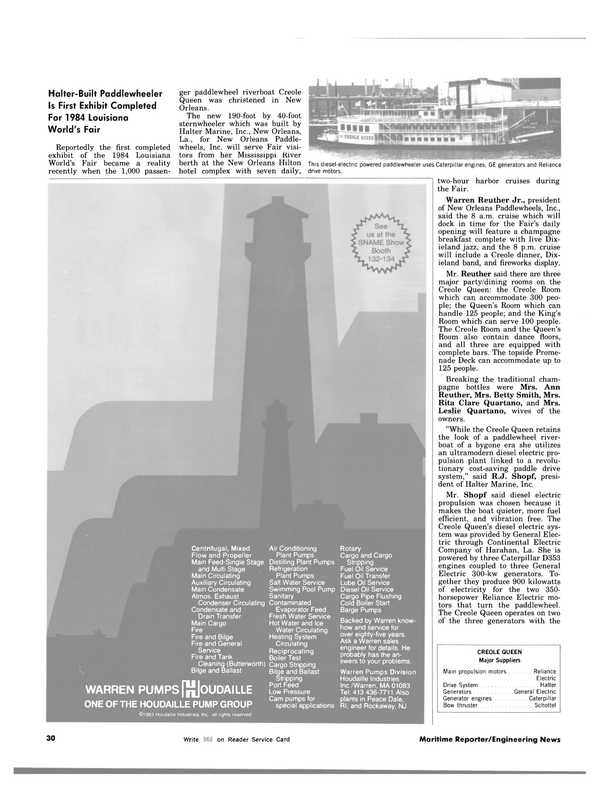