After an initial assignment as a mechanic, he was appointed to a lead foreman position, traveling worldwide on commercial and government marine engine overhauls, troubleshootings and other repairs.

He will be responsible for all service work/repair crews assigned to the Norfolk facility and operating at the shop or at job locations along the East Coast and overseas.

National Marine Service, one of the Nicor basic energy companies, is a leading supplier of liquid bulk transportation services on the Mississippi River system and Gulf Coast. The company's shipyards at Hartford, 111. and Harvey, La., offer full-service facilities for barge and towboat repairs. Its diesel engine repair services are widely recognized in the United States; its repair crew services the needs of customers in all parts of the world. 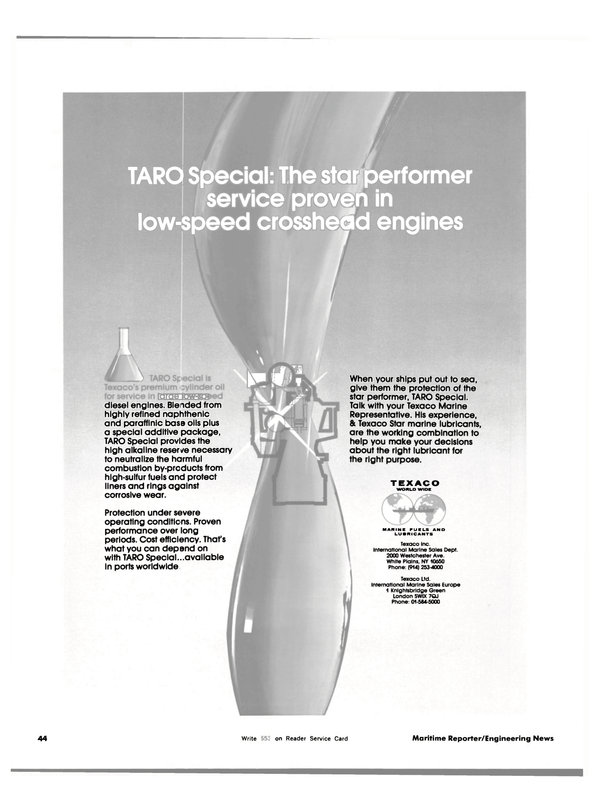