As part of the recent consolidation of the Executive Marketing and Contracts and Sales Departments, Sonat Offshore Drilling Inc. of Houston named J. Robert Browning to the position of vice president-contracts and sales, a position that has been vacant for some time. Prior to this change, he was the vice president of executive marketing.

Mr. Browning began his career in the petroleum industry in 1952 in Maracaibo, Venezuela, as a mud engineer for Mene Grande Oil Company, a subsidiary of Gulf Oil. In 1964 he joined Sonat Offshore Drilling as an assistant manager in Libya and was progressively promoted to more responsible positions in Africa and the Mideast prior to returning to the Houston headquarters in 1981.

In his new position, he will manage the worldwide contracts and sales functions, including these departments in the London and San Francisco offices. 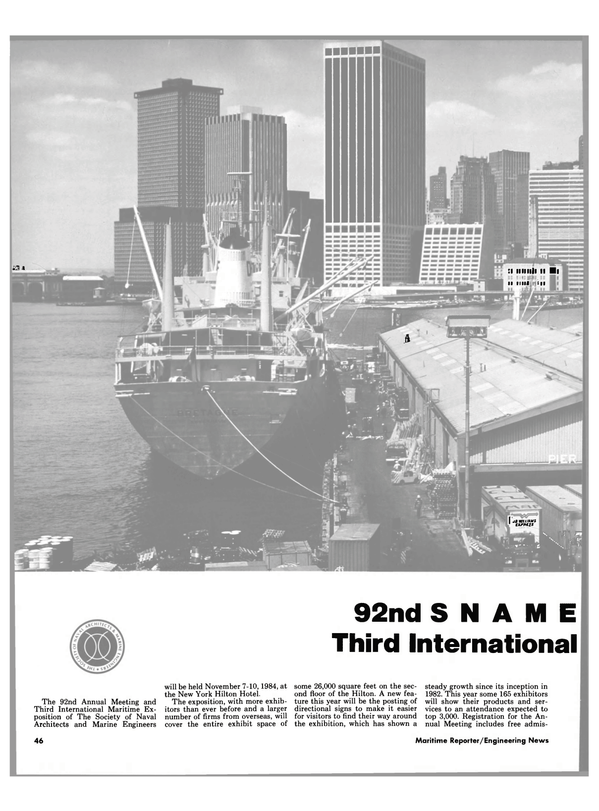