Don Lecker has been appointed vice president-marine services with responsibility for the management of Consolidated's marine services.

He served previously as chief dispatcher, assistant manager, and manager of barge operations.

Mark Stoppel has been promoted from chief dispatcher to manager of barge operations, responsible for coordinating the dayto- day activities of the fleet. He joined Consolidated in 1980 at the Naples, 111., facility after receiving an MBA in finance from Kansas University. 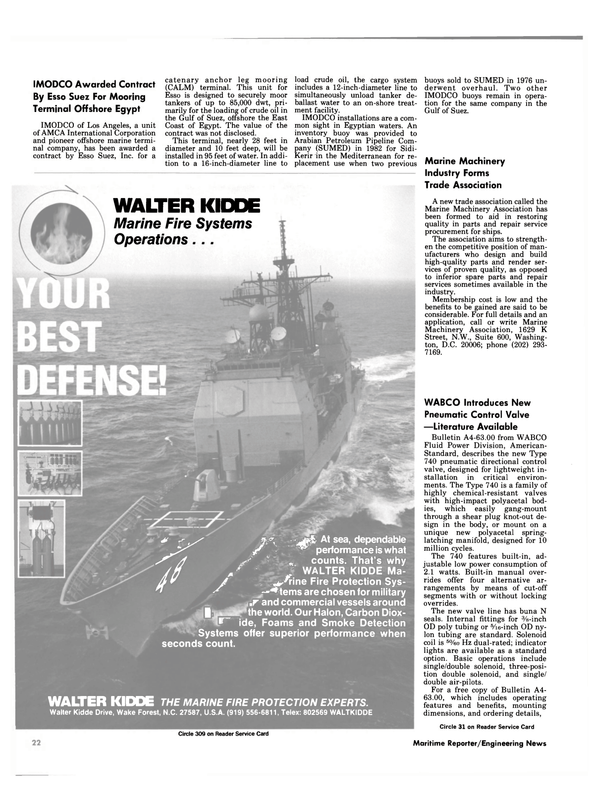