The rig transporter vessel Ferncarrier (shown above), operated by Dyvi Heavy Lift of Oslo, recently completed her fourth transport of a semisubmersible drilling unit, the Penrod 73, from California to the Gulf of Mexico via the Strait of Magellan.

This latest voyage took just over 42 days, discounting the time taken to land a sick riding crew member in Chile, for a total average speed of 13.6 knots. Daily averages as high as 17.6 knots were logged. This is the second such voyage from the U.S. West Coast to the Gulf of Mexico, following two transports from Korea to the North Sea in 1983.

Following the delivery of the Penrod 73, the Ferncarrier left immediately for Japan to pick up the big semisubmersible Dyvi/ Stena, owned by Stena and built by Mitsubishi's Hiroshima yard, for delivery to the North Sea. That voyage is expected to take about 34 days via the Suez Canal. 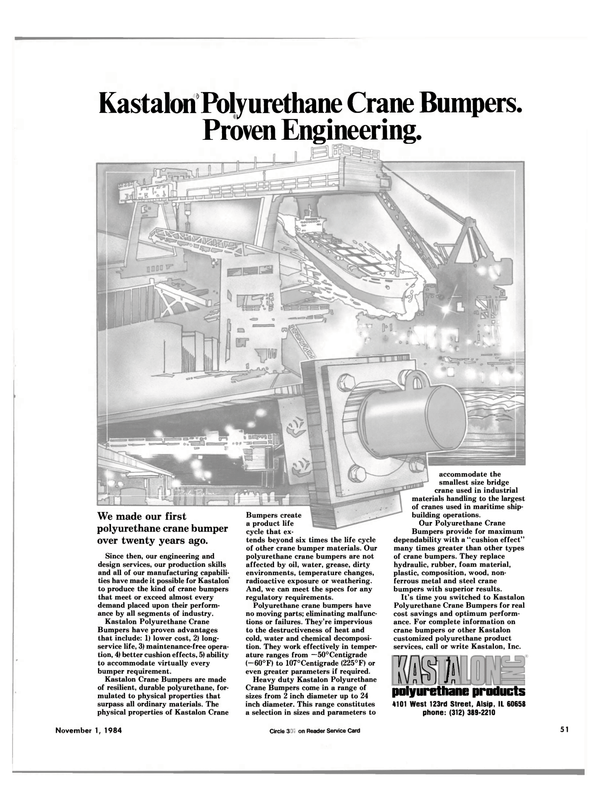