The headquarters of Western Gear Corporation, a Bucyrus-Erie Company subsidiary that has been situated in Lynwood, Calif., since the early 1940s, has been relocated to South Milwaukee, Wise., in a consolidation move that is expected to ease and speed communications between parent company and subsidiary.

Aerospace Group vice president Saleem S. Naber will maintain his office in Lynwood and guide the activities of Western Gear's Applied Technology Division in City of Industry, Calif., as well as the company's other aerospace unit, the Flight Structures Division of Jamestown, N.D. 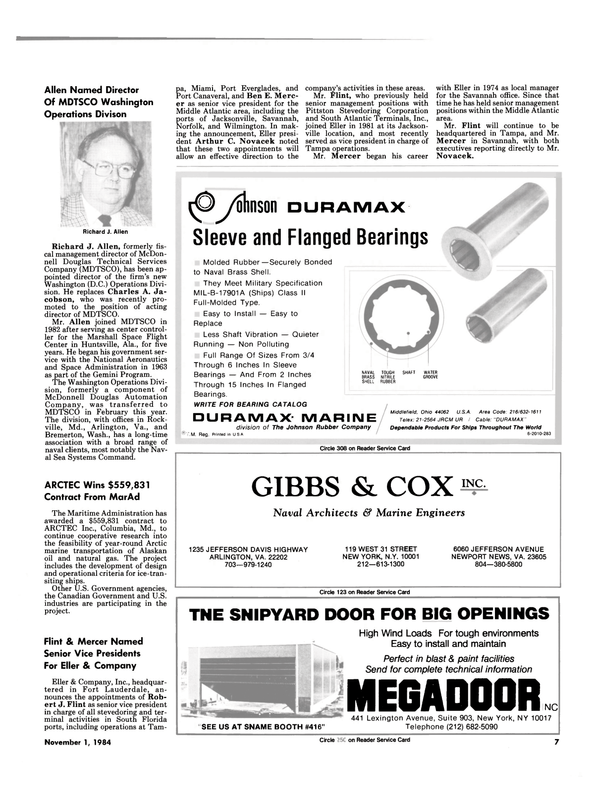