James C. Evans, a veteran of 31 years in the oil and gas industry, has been elected a vice president of Ocean Drilling & Exploration Company (ODECO) of New Orleans, responsible for environment and governmental affairs. He succeeds John R. Macgregor, who recently retired after six years in that post.

Evans will be responsible for coordinating the company's compliance with and analysis of regulatory requirements in the areas of environment, production, and drilling operations.

He managed ODECO production operations for many years, and the highly successful operations of the dynamic positioning drillship Ben Ocean Lancer, from 1977 until 1980 when he returned to ODECO headquarters in New Orleans.

He served as assistant vice president- foreign drilling operations from 1981 until he joined ODECO's environment and government affairs staff earlier this year. 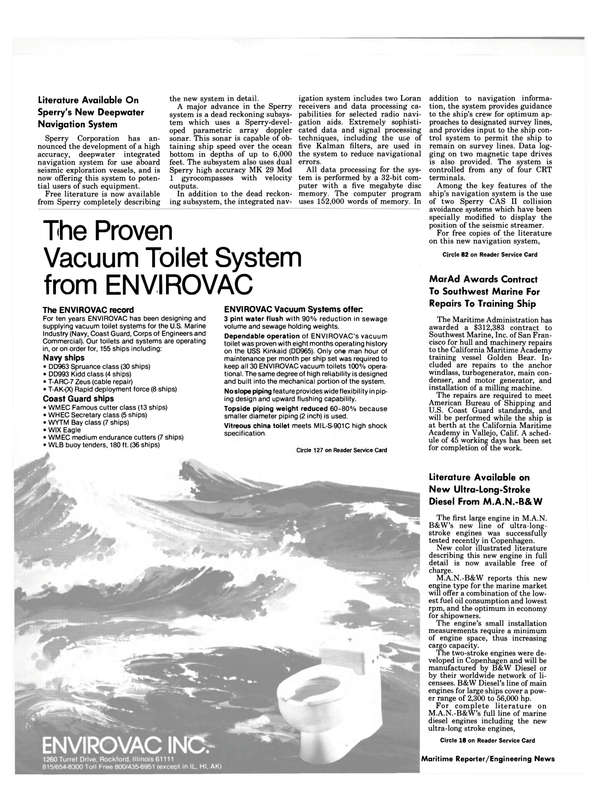