The Maritime Administration has submitted for publication in the Federal Register a final rule governing the evaluation of bids submitted to federal agencies by subsidized U.S.-flag bulk vessel operators for the carriage of dry-bulk preference cargoes.

The new rule requires that operating- differential subsidy (ODS) received by operators of vessels carrying dry-bulk preference cargoes be considered a cost to the government for carriage of such cargoes and be included in calculating reasonable rates for such carriage.

In issuing the rule, MarAd noted that it is intended to ensure equitable competition between subsidized and unsubsidized operators of drybulk preference cargoes and the carriage of these cargoes at the lowest cost to the government.

MarAd issued an interim rule on this subject last January (see B84- 021;l/19/84) and requested comments from concerned members of the public. Comments were received for six ocean shipping companies and one maritime trade association.

Information on the background of this rulemaking is available in the preamble to the interim rule published in the Federal Register on January 24; in Aeron Marine Shipping Co., et al., Final Opinion and Order, Docket No. A-132 (MSB, December 22, 1983) and the Tentative Order on Remand of the same case (MSB, August 23, 1983). 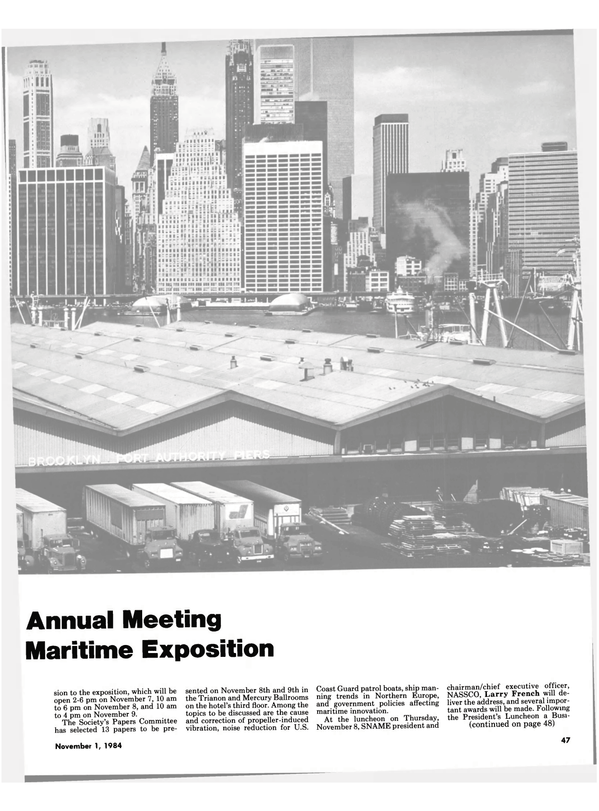