Archibald G. Gillies was recently elected vice president in the executive administration of the American Bureau of Shipping (ABS). The announcement was made by William N. Johnston, ABS chairman and president, following a meeting of the board of managers at the semiannual meeting of the international ship classification society at ABS headquarters in New York. Mr. Gillies was previously an assistant to the vice president in the technical division.

He will assist Lawrence J.

He is a graduate of the Royal Technical College, Glasgow, Scotland, and is a chartered engineer registered with the Council of Engineering Institutions, London. He is a Fellow of the Royal Institute of Naval Architects, London, a member of the American Welding Society and the American Society for Testing and Materials (ASTM). He is also a member of the ASTM Committee F-25 on shipbuilding and chairman of the F-25.04 subcommittee on hull structures. 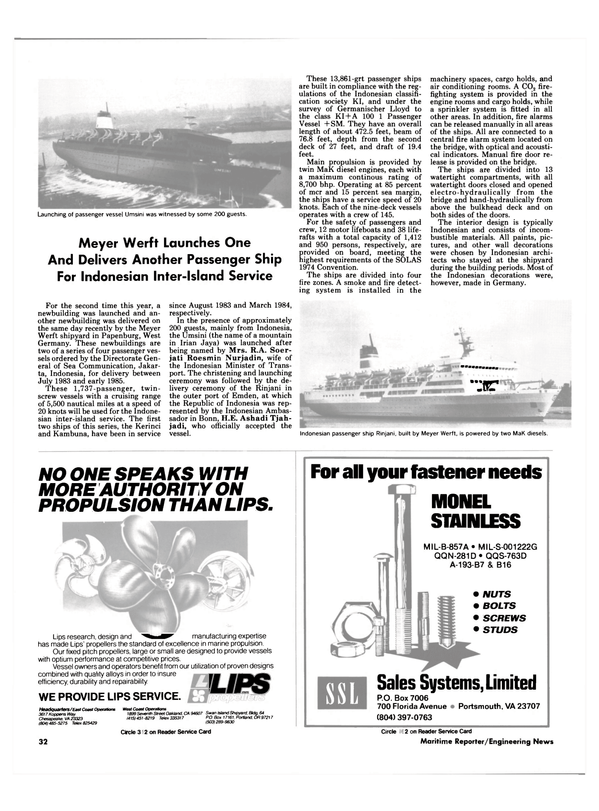