James R. Farmer has been promoted to manager of worldwide operations for Sonat Offshore Drilling Inc., according to a recent announcement by company president W.C. O'Malley.

Sonat Offshore Drilling, headquartered in Houston, is a wholly owned subsidiary of Sonat Inc. of Birmingham, Ala., and one of the largest international offshore drilling contractors. 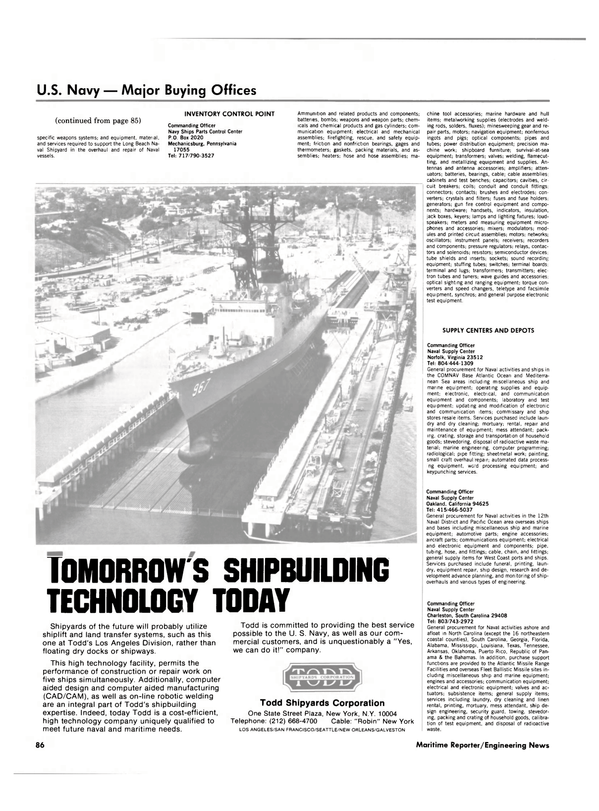