To be named Zapata Gulf Marine Corporation, the new company will be owned 42.6 percent by Zapata, 36 percent by Houston Natural Gas, and 21.4 percent by Halliburton. It will be controlled by two directors from each of the parent companies.

Subject to approval by several regulatory agencies, the merger will be one of the largest offshore oil and gas industry service fleets in the world, according to a Zapata spokesman.

The 325-vessel fleet of the new company will comprise 196 supply and tug/supply vessels, 89 tugboats, 22 crew and utility boats, and 18 barges.

Halliburton is active in oilfield production and services, engineering, construction, and insurance. Zapata operates offshore drilling rigs and is also involved in exploration and production. 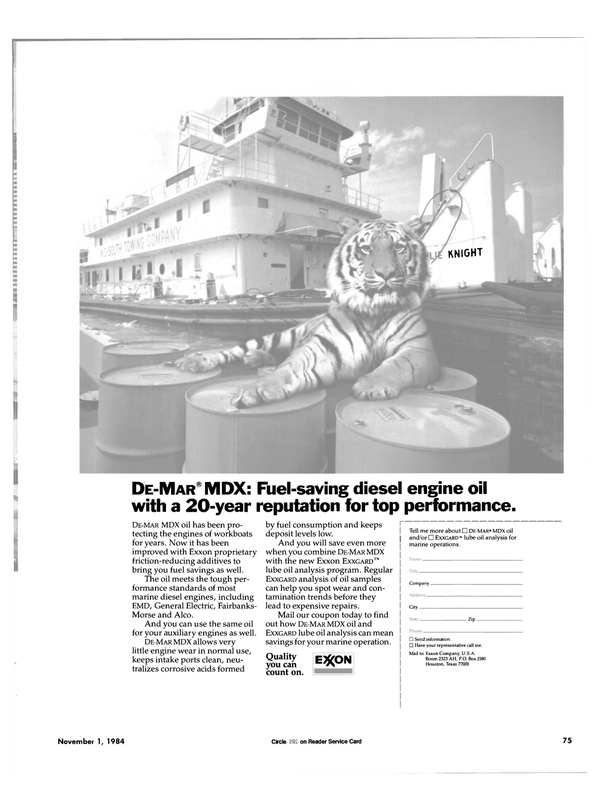