Chairman of the board of directors of the new company will be Tor Stolpe, president of Oy Wartsila Ab. 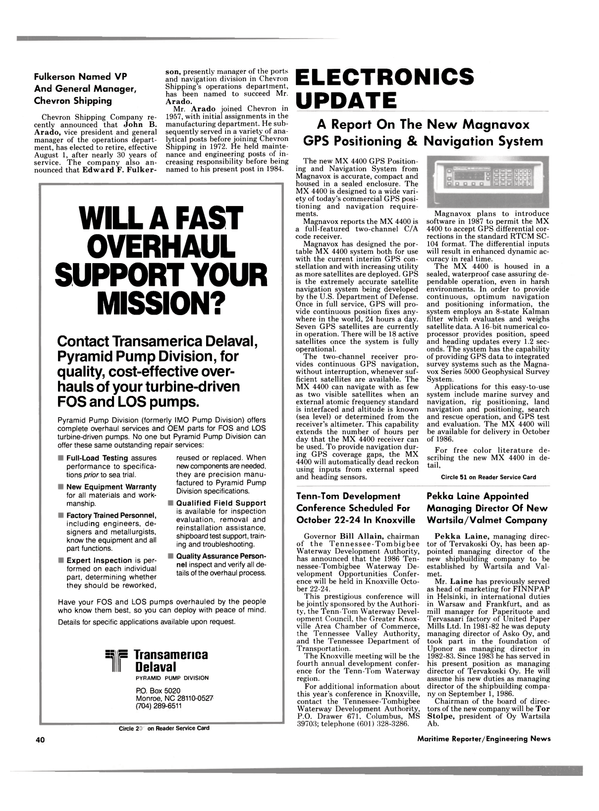