Commercial production of titanium- clad steel plate by a new hot rolling process has begun at the Fukuyama Works of Nippon Kokan (NKK) in Japan. Clad with pure titanium, the plate features superior corrosion resistance in harsh environments, and is economical because less carbon steel is used as the base plate, according to Minoro Hashimoto, president of NKK America Inc., the Japanese company's U.S. subsidiary.

With recent advanced, titaniumclad steel plate applications for chemical tankers, pressure vessels, and other offshore structures that require high anti-corrosion characteristics has been increasing. Previously, these plates had been produced by an explosive bonding process.

There had been a limitation on high-performance, titanium-clad plates by a normal hot rolling process because titanium and carbon steel generate brittle metallic compounds when heated in a high-temperature furnace.

The new NKK product is said to have the same properties as the explosive-bonded plate through the use of a unique slab fabrication and clad rolling procedure at Fukuyama's ultra-large, four-story heavy plate rolling mill. The mill has the world's highest rolling load-up to 9,000 tons, according to Mr. Hashimoto.

NKK has already delivered a sample plate with a thickness of 40 mm (titanium cladding 3 mm).

Available size ranges are 6-40 mm in thickness with a maximum width of up to 3,500 mm; plate will be supplied in a maximum length of 15 meters upon request. ASTM and other specifications are also available upon request. 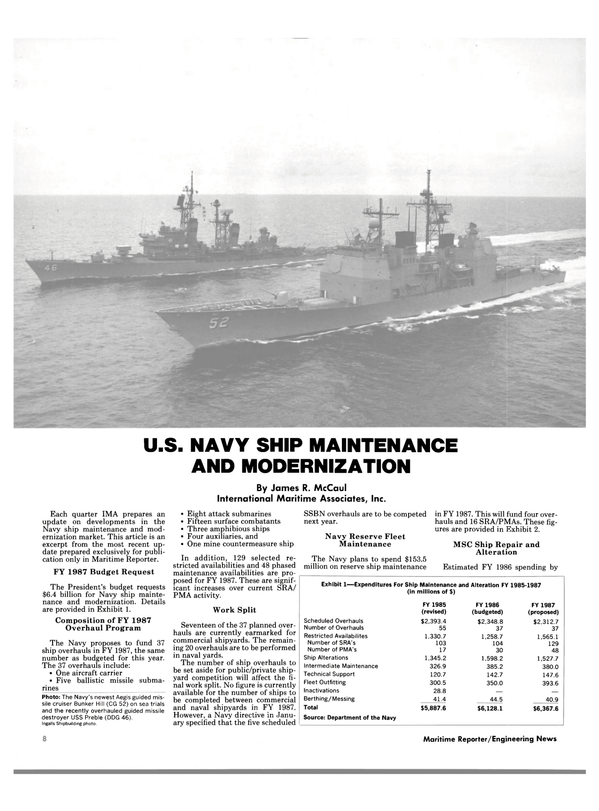