Mr. Franklin has been general manager of the Fabrication Division since November 1984, and Morgan City Shipyard operations since April 1985. His responsibilities include all operations involved in fabricating offshore platforms at McDermott's largest yard and shipyard operations, which include the construction and repair of large tugs, supply boats, barges, dredges, and a wide variety of oceangoing work vessels.

Mr. Franklin has been involved in the offshore industry since 1963.

He first joined McDermott when Ingram Contractors, Inc., where he had been employed since 1964, was acquired in 1971. Between 1971 and 1980 he managed McDermott fabrication operations in Southeast Asia and Scotland. From 1980 to 1984 he was employed by Raymond Offshore Constructors Inc. and Raymond Fabricators Inc., serving there as vice president-Gulf of Mexico operations and senior vice presidentchief operating officer. He rejoined McDermott in 1984. 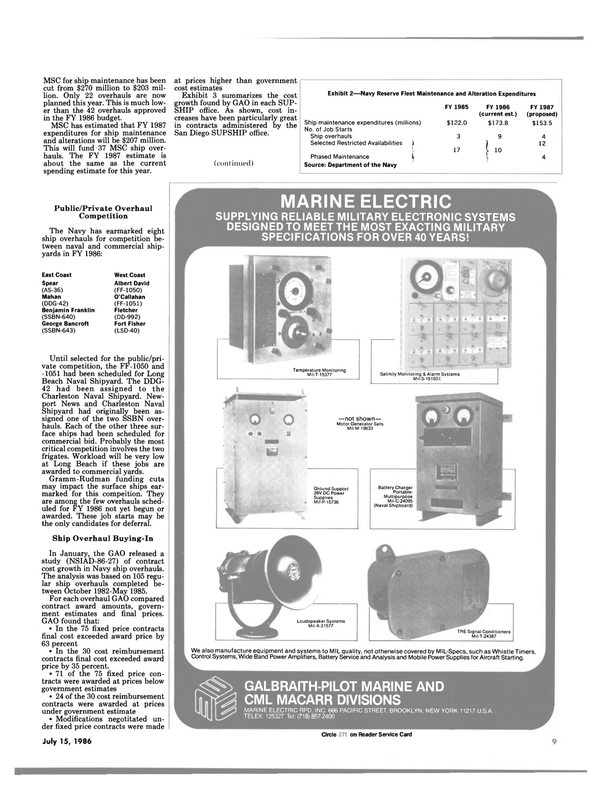