Hugh J. Kelly, president and CEO of the Ocean Drilling and Exploration Co. (ODECO), New Orleans, La., was recently elected chairman of the National Ocean Industries Association (NOIA) for the 1988-89 term. The NOIA board of directors elected Mr. Kelly, along with its other officers, at the Association's 16th Annual Meeting held in Washington, D.C., April 10-12 at the Loews L'Enfant Plaza Hotel.

Mr. Kelly has been a NOIA director since 1983, and has served as NOIA's vice chairman since April 1987.

The board also elected Robert E.

Howson, president and COO of McDermott International Inc., New Orleans, La., to replace Mr. Kelly as vice chairman. Other officers reelected for the 1988-89 term by the board were: president: Charles D. 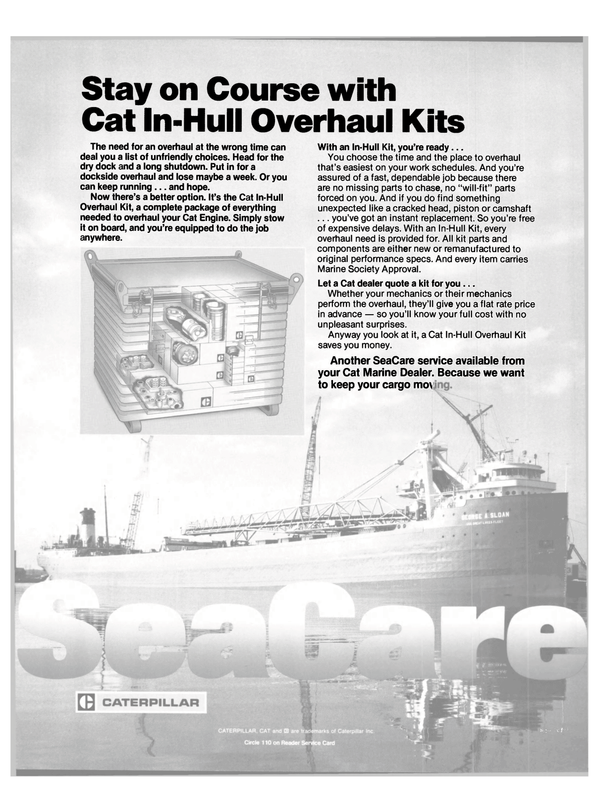