SOLAS Regulation II-1/29.20 requires that all tankers 40,000 gross tons and over fit an independent means of quickly regaining control of the rudder should a single failure occur in the steering gear piping system.

The deadline for the steering system upgrades is September 1, 1988.

Hyde Products, Inc., of Cleveland, Ohio, a long-established manufacturer of ship's steering gears and other shipboard machinery, has developed a series of independent power unit systems to meet the SOLAS requirements. More than 60 Hyde IPU systems have been delivered for installation on tankers worldwide.

Hyde offers a series of four standard power units, from 10 to 30 hp, each available in two configurations.

Hyde also offers a variety of cylinder- mounted "Fast Acting Valves" which can be fitted to any make or type of steering gear. The Hyde IPU system provides a recharging capability if steering system oil is lost, a rudder-locking capability and limited steering capability within 15 degrees of rudder angle. Hyde's Type "A", two-stage design also provides full rudder torque steering capability to or from the hardover angle without increasing the horsepower requirement. Non-follow up steering control is provided from the steering gear room and, if desired, from the bridge or other locations.

The Hyde systems have been approved by ABS, Lloyd's, the U.S. 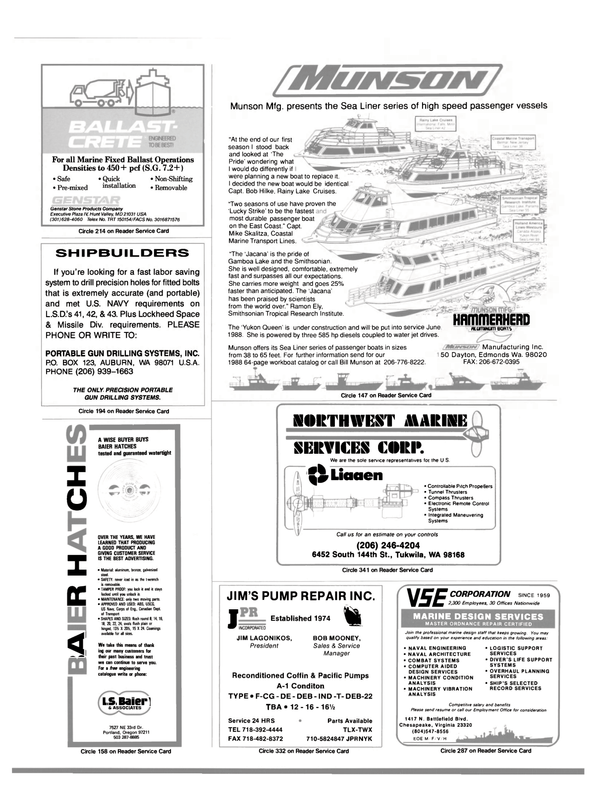