—Brochure Offered As part of a joint effort of the Portland Metal Trades Council and the Port of Portland Ship Repair Yard (PSRY), a "Pride Program" has been instituted at the yard to instill pride and confidence in workers as well as call attention to Portland's shipbuilding and ship repair heritage.

Large-scale commercial ship repair in Portland commenced in 1903, when the first drydock between San Francisco and Seattle took shape in a sheltered cove on the east side of the Willamette River.

Ship repair activities remained at this site until 1953, when they were consolidated at the northern tip of Swan Island. These facilities, which have been modernized and rehabilitated along with major new facilities, including one of the largest drydocks on the West Coast, give Portland one of the most efficient and modern shipyards in the country.

Using the theme "100 Years of Ironclad Integrity," the "Pride Program" calls attention to the fact that there are second and third generations represented in the highly skilled and motivated work force at the shipyard, carrying on a tradition of quality work with integrity— traits forged by their ancestors. The "100 Years" theme looks back to the start of ship repair activities in Portland, and also looks to the future and a new century of confidence in the continued success of PSRY. 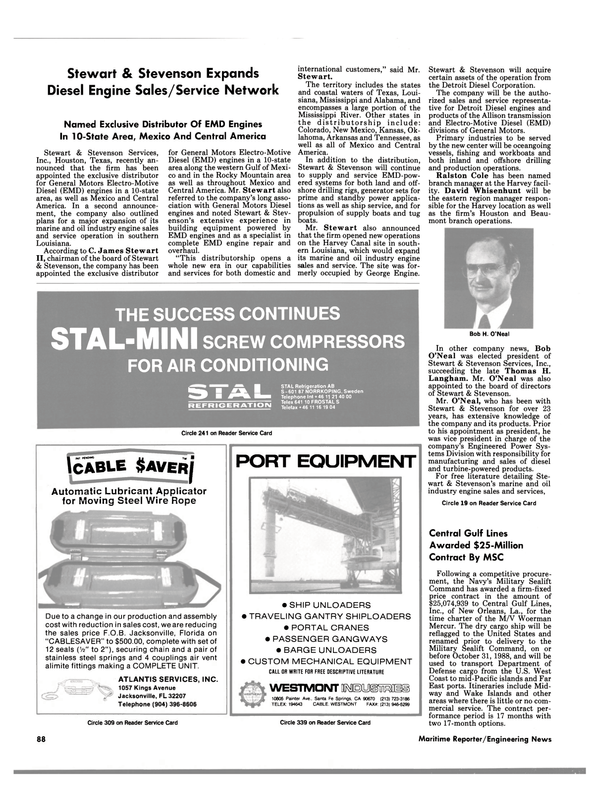