—Free Literature O f f e r e d— SPD Technologies recently announced the signing of a letter of intent for the acquisition of the Navy Switchgear Division of Brown Boveri Power Equipment Inc., based in Montgomeryville, Pa. Final terms of the transaction were expected to be completed May 27.

In announcing the letter of intent, company chairman George M.

Gordon said the addition of Brown Boveri will enhance SPD's position as a leading supplier of electrical systems protection equipment for military applications.

"Adding the capacity to produce high-quality switchgear will result in increased cost-efficiency as well as provide new opportunities to diversify in the electrical systems protection field," Mr. Gordon said.

Mr. Gordon indicated that the transaction is expected to be consummated shortly.

The Navy Switchgear Division is part of a U.S. subsidiary of ASEA Brown Boveri Inc., a Zurich-based international manufacturing conglomerate.

The Division has annual sales in excess of $5 million.

It will become an operating subsidiary of SPD, which is one of the nation's largest producers of military circuit breakers for Naval applications.

The transaction will mark SPD's first acquisition since becoming an independent company as a result of a management buyout from Gould Inc. in 1987.

SPD Technologies is a world leader in the design, development and manufacture of advanced electronically controlled electrical systems protection equipment for military applications and other harsh operating environments. Headquartered in Philadelphia, the company has systems repair and overhaul operations across the U.S. 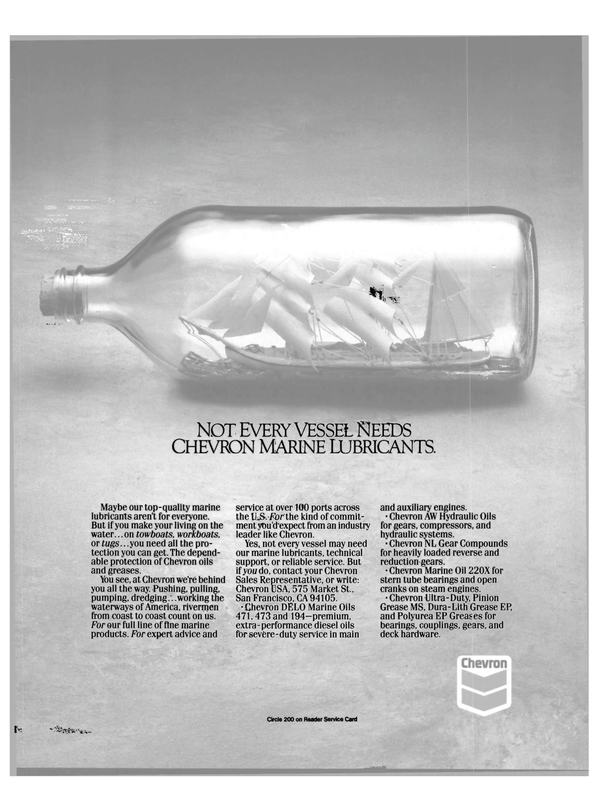