In his new position, Mr. Colangelo's responsibilities are expanded to include external business acquisitions, internal product development projects, inventory management, productivity, producibility and cost improvement programs. He continues to be responsible for all aspects of finance, contracts, legal administration and management information systems.

Prior to that, he held a succession of management positions with Gould, including manager, financial planning and analysis; manager, cost and budget; manager of production and inventory control; manufacturing manager; director of operations engineering and director of manufacturing. He had been with Gould since 1979.

SPD Technologies is a world leader in the design, development and manufacture of electronically controlled electrical systems protection equipment for military applications and other harsh operating environments.

Headquartered in Philadelphia, the company has service operations across the U.S. 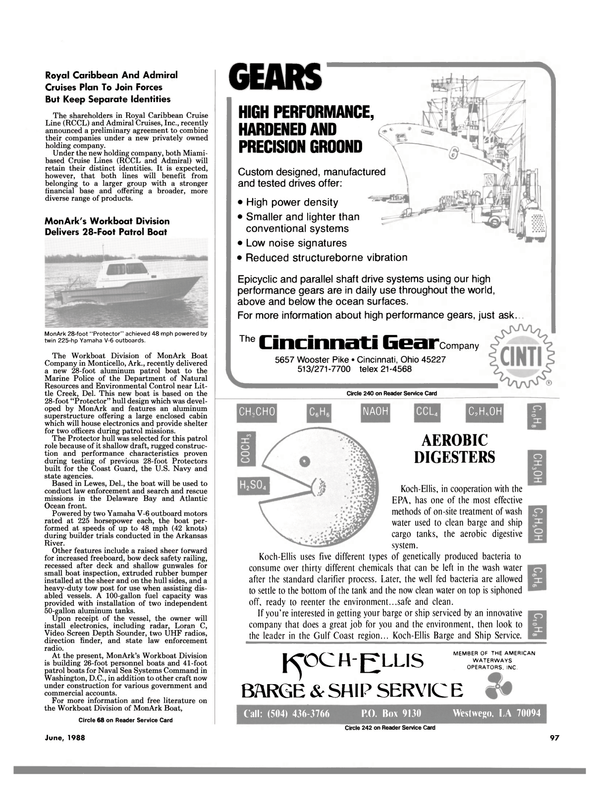