Albert L. Bossier Jr., chairman and chief executive officer of Avondale Industries, Inc., has been chosen to receive the 1989 Fleet Admiral Chester W. Nimitz Award given by the Navy League of the United States, a 70,000-member civilian organization dedicated to America's maintaining a strong and viable maritime defense through the Navy, Marine Corps, Coast Guard and merchant marine.

Bossier's dynamic leadership, personal commitment, and unyielding dedication to both professional and community excellence during his 32 years with Avondale Industries exemplify the very principles on which this nation was founded." Mr. Bossier is the ninth recipient of the Nimitz Award, which is presented annually to an individual who has made outstanding contributions to U.S. maritime strength and national security.

Under Mr. Bossier's leadership, Avondale Industries has pioneered innovative technological advances— such as modular ship assembly— and implemented modernization and cost control programs which have made it possible for military ships and boats to be built at reasonable cost. 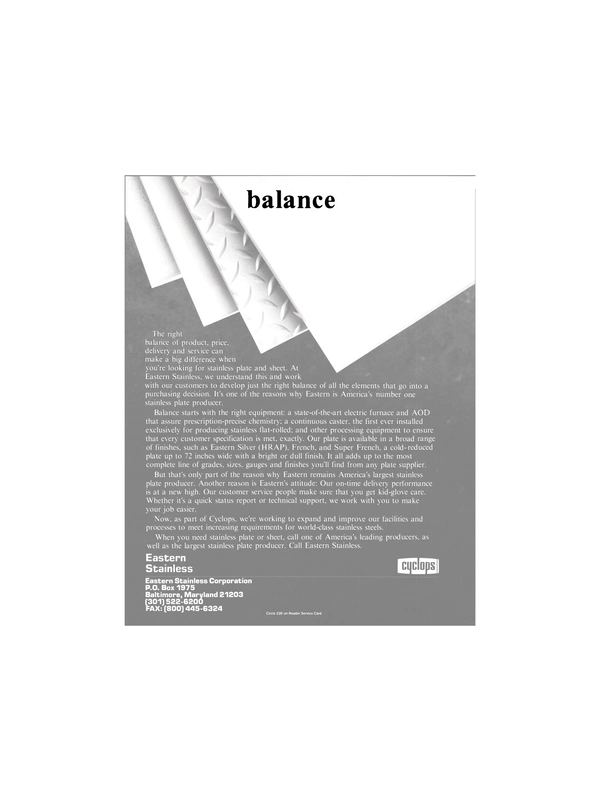