In the aftermath of the grounding of the Exxon Valdez and the ensuing oil spill in Prince William Sound, there has been considerable interest in resources available for pilot and deck officer training in such environmentally sensitive areas.

In response to requests from TV and other news media, a coraputer- generated visual simulation of a large tanker in the waters of Prince William Sound was demonstrated at the MarineSafety International (MSI) Computer-Aided Operations Research Facility (CAORF), U.S. Merchant Marine Academy, Kings Point, N.Y.

Viewers stood on the realistically replicated bridge of a super tanker and peered out its windows to see snow-covered mountains and the ship's huge foredeck. The fully laden "vessel" was taken through the Valdez Narrows into the southbound traffic lane. Past Rocky Point on the left, the "Captain" pointed out Busby Island. The visual simulation was switched to nighttime and a white light atop the island could be seen flashing. Turning to the radar, the captain pointed out Bligh Island and the less distinct Reef Island next to it. Satisfying the curiosity of the group, the captain crossed the traffic lanes and edged the ship near the buoy with the flashing red light marking the outer edge of Bligh Reef. In real life, Bligh Reef was where the Exxon Valdez had run aground.

Realism is an important ingredient of maritime training and research.

Under a privatization agreement with the U.S. Maritime Administration, MarineSafety International operates the CAORF on the grounds of the U.S. Merchant Marine Academy. The CAORF shiphandling simulator is used to support maritime research and training.

Any body of water and ship type can be simulated and environ- mental conditions can be controlled.

In addition to engineering studies for harbor and waterway improvements, MSI conducts training courses for shipping companies and harbor pilots. A five-day course covering collision avoidance and PWSValdez piloting is offered by MSI. 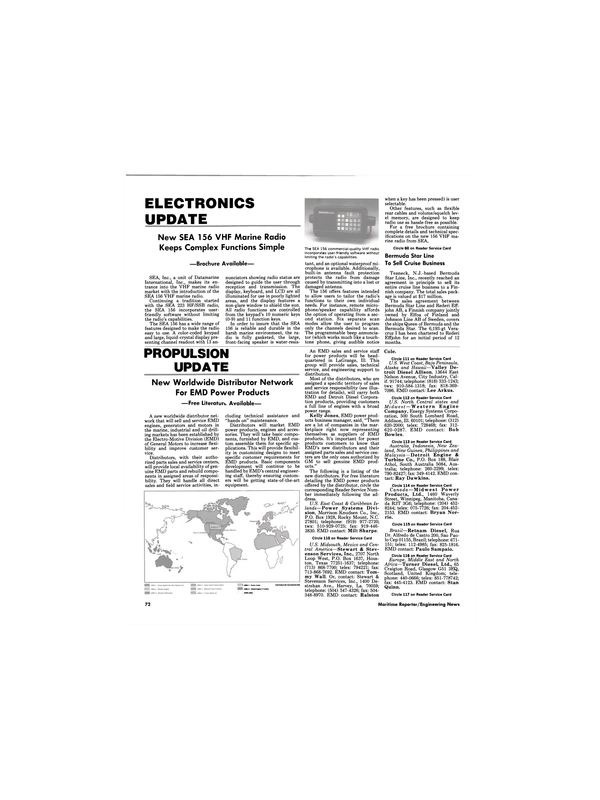