(Ken) Lippincott, who is retiring later this year after 42 years of service with the company.

Mr. Coritz, who had been general manager of Delaval Condenser Division, has been with IMO for 28 years. He has also served as general manager of the Delroyd Worm Gear and Aerproducts Divisions. "Fred Coritz's working knowledge of both Navy submarine programs and worm gear manufacturing techniques," group vice president Jack Carr, said, in making the announcement, "will be especially helpful in this new assignment." Ken Lippincott, "whose distinguished career," Mr. Carr noted, "represents the finest tradition of service to our company," will work with Mr. Coritz to facilitate a smooth management transition. 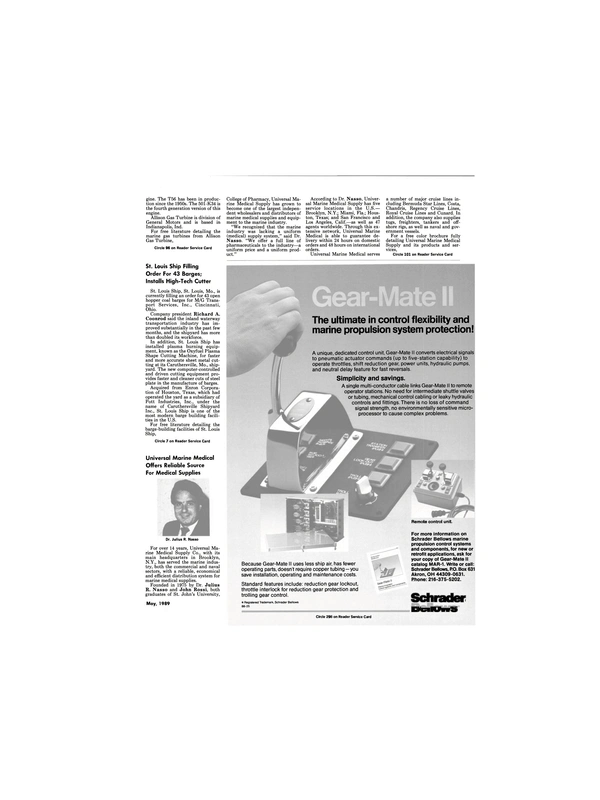