Jeffboat recently announced the signing of a $3-million contract with Hines, Inc. to construct three large river-tank barges. The contract will accelerate plans to resume manufacturing at the Jeffersonville, Ind.- based shipyard.

Construction of the 300-foot by 54-foot tankers is scheduled to start this month, with delivery targeted to begin in late 1989. Negotiations are also under way for additional new construction.

The contract with Hines will result in the reopening this month of Jeffboat's shipyard and a concurrent recall of about 60 employees. In addition to the employee recall, Jeffboat still plans to add approximately 140 more employees to its work force later in the year. Previously, the company had projected reopening its towboat and barge construction operations and adding about 200 new jobs during the third quarter. Vessels have not be built at Jeffboat's shipyard since 1986.

Hines, Inc., headquartered in Bowling Green, Ky., provides transportation for large volumes of chemicals moving on the inland waterways system. The company was established in 1939, making it one of the oldest in the business.

An affiliate of American Commercial Lines, Inc., Jeffboat is part of the nation's largest network of inland marine transportation businesses, including marine construction and repair, barging and communications.

For free literature giving complete details on the facilities and capabilities of Jeffboat, Circle 27 on Reader Service Card 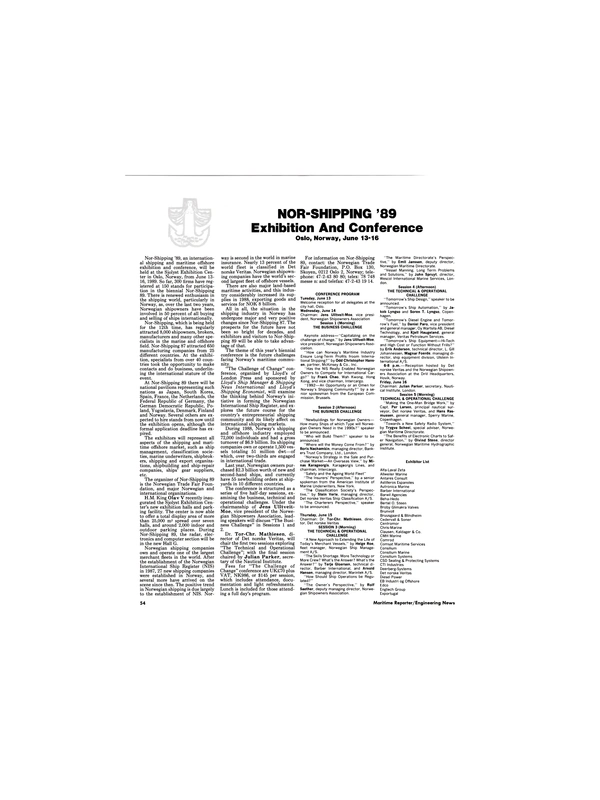 Read Jeffboat To Construct Three River-Tank Barges In $3-Million Contract in Pdf, Flash or Html5 edition of May 1989 Maritime Reporter